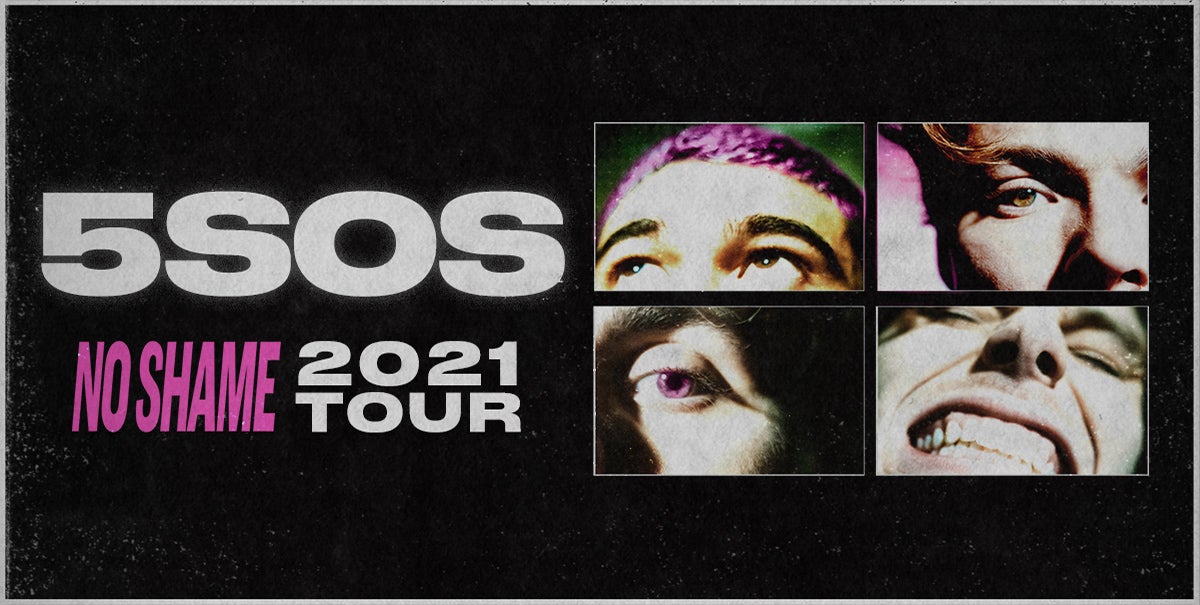 5 Seconds of Summer tour date at Michigan Lottery Amphitheatre on August 22, 2020 has been rescheduled to Saturday, June 6, 2021.

5 Seconds of Summer (5SOS) are returning to the road this summer with the announcement of their “No Shame 2021 Tour,” including a stop at Michigan Lottery Amphitheatre as part of the Fifth Third Bank Concert Series.

Each ticket purchased will include a physical copy of the forthcoming 5SOS album (Interscope Records) which includes the singles “Easier” and “Teeth.”

5 Seconds of Summer will also offer VIP packages for each show that include premium tickets and access to a private soundcheck and Q&A. Fans can visit www.VIPNation.com for more information.