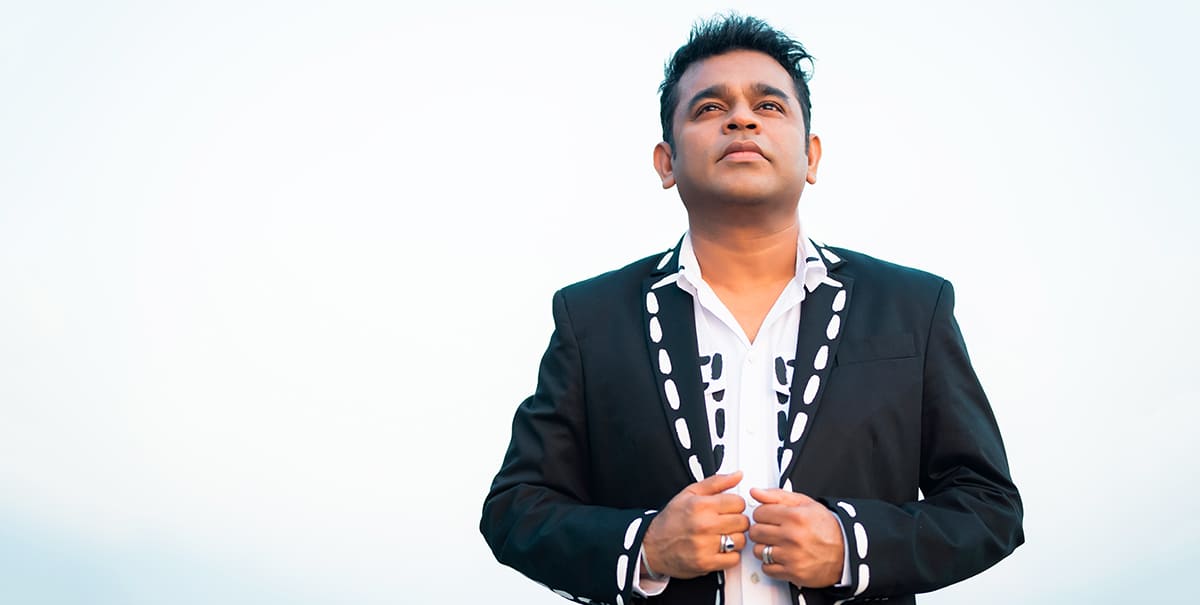 The A.R. RAHMAN show at the Fox Theatre scheduled for Sunday, June 21 has been postponed. Guests are advised to hold onto their tickets for the rescheduled date, which will be announced soon.