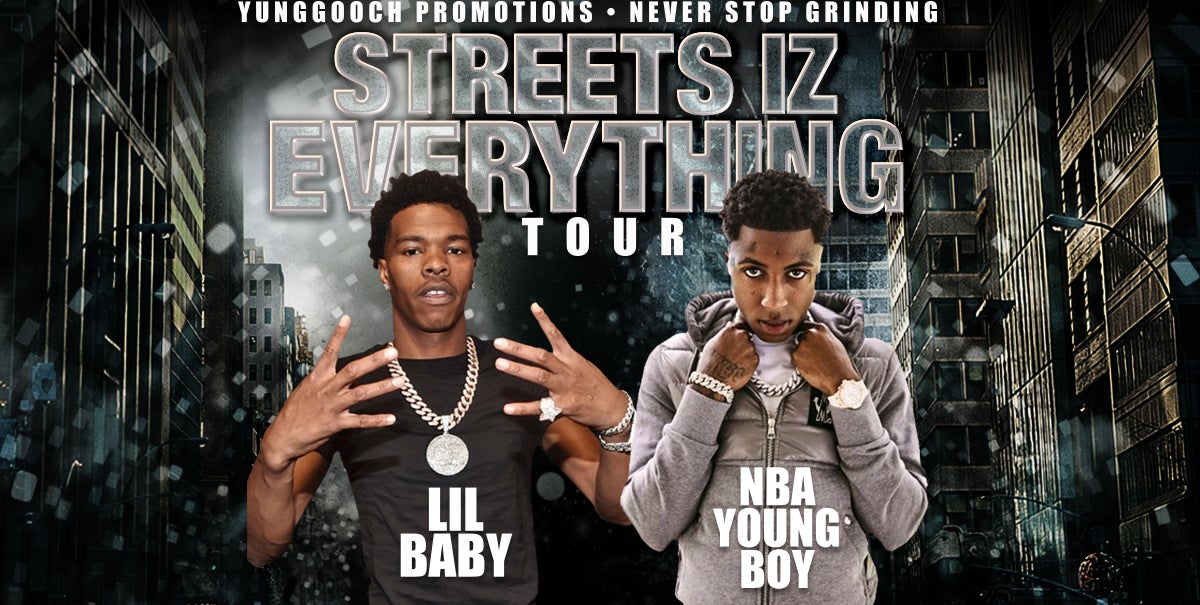 In response to Governor Whitmer’s Stay Home, Stay Safe Executive Order, the “Streets Iz Everything Tour” featuring Lil Baby and NBA YoungBoy scheduled for Sunday, May 10 at the Fox Theatre in The District Detroit has been postponed.

Lil Baby’s debut album, Harder Than Ever (2018), reached #3 on the Billboard 200 and included Billboard Hot 100 hits “Southside” and “Yes Indeed.” His sophomore album, My Turn, is set to be release this year and includes the recently released hit singles, “Woah” and “Sum 2 Prove.” Follow Lil Baby on Facebook at www.facebook.com/pg/4pflilbaby and on Twitter at twitter.com/lilbaby4PF.