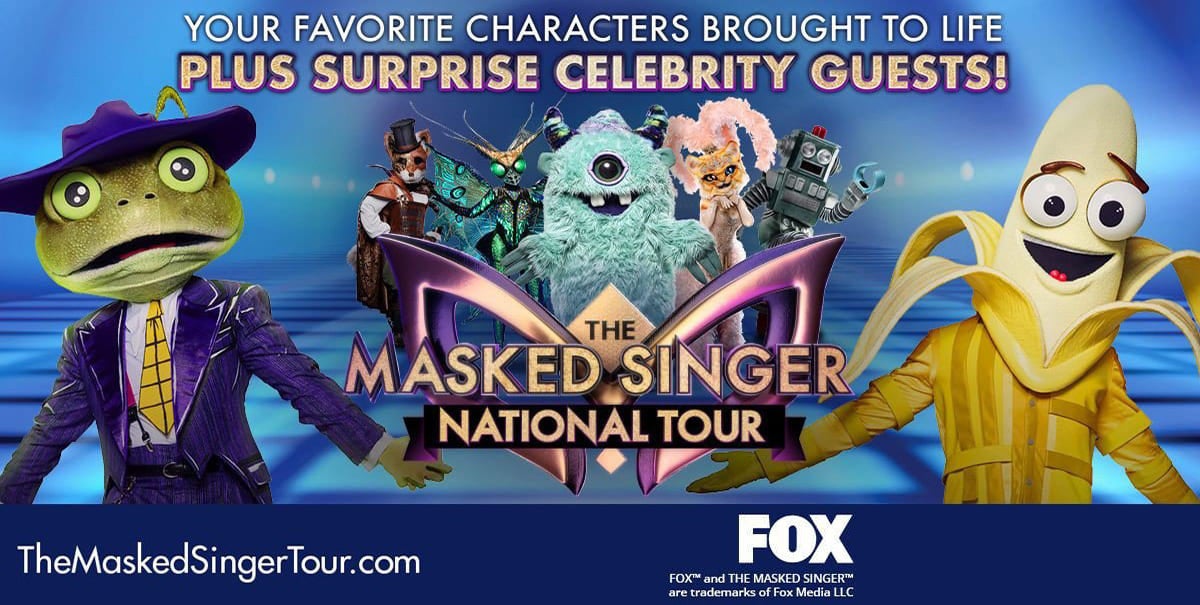 The Masked Singer Live originally scheduled for May 28 has been rescheduled to take place on Friday, June 11, 2021 at the Fox Theatre.