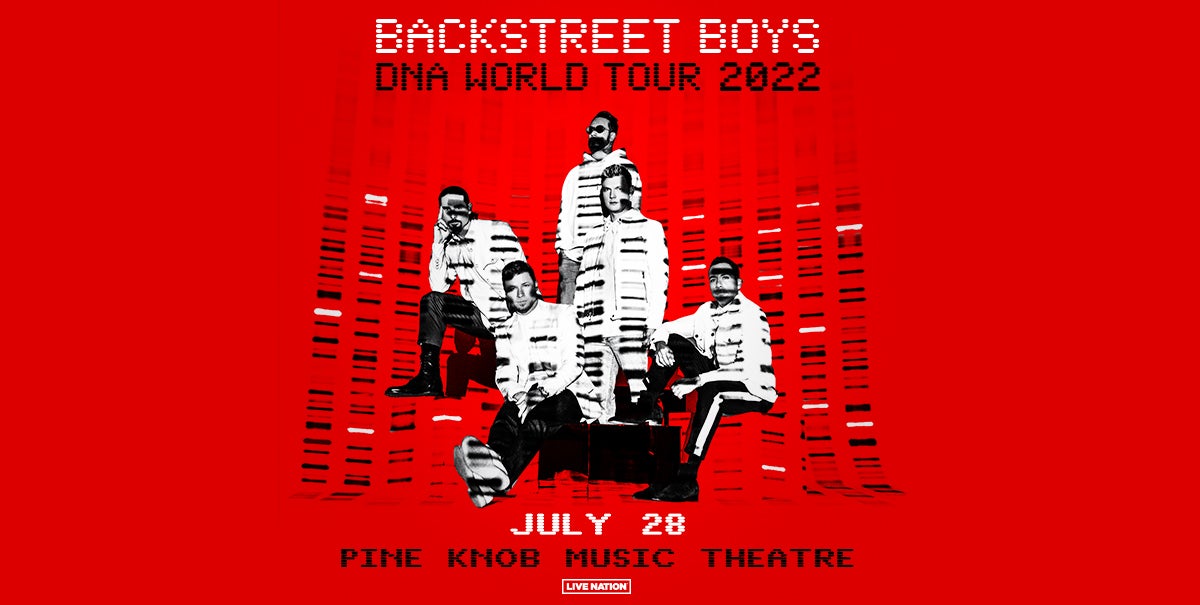 Tickets purchased for the previously scheduled dates (June 23, 2020 and July 22, 2021) will be honored for the new date and fans are encouraged to hold onto their tickets.

Ticket holders unable to attend the rescheduled date now have 30 days, or until Saturday, June 5, 2021, to request a refund at point of purchase. All venue box offices are currently closed. Please email Ticket Operations at ticketoperations@olyent.com to schedule an appointment for any box office refund inquiries.