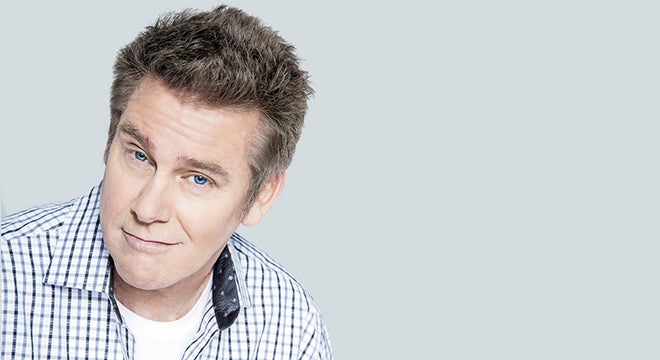 Comedian Brian Regan announces 2017 tour dates for his non-stop theater tour including a performance at the Fox Theatre on Saturday, December 9 at 8 p.m. Regan visits close to 100 cities each year selling out the most beautiful venues on the continent.

Regan’s latest stand-up special, Brian Regan: Live from Radio City Music Hall (2015), was the first-ever live broadcast of a stand-up special in Comedy Central’s history. The special was critically acclaimed with Vanity Fair calling Regan, “The funniest stand-up alive.”  He made a scene-stealing cameo in Chris Rock’s film, Top Five, and was a guest on Seinfeld’s Comedians in Cars Getting Coffee.