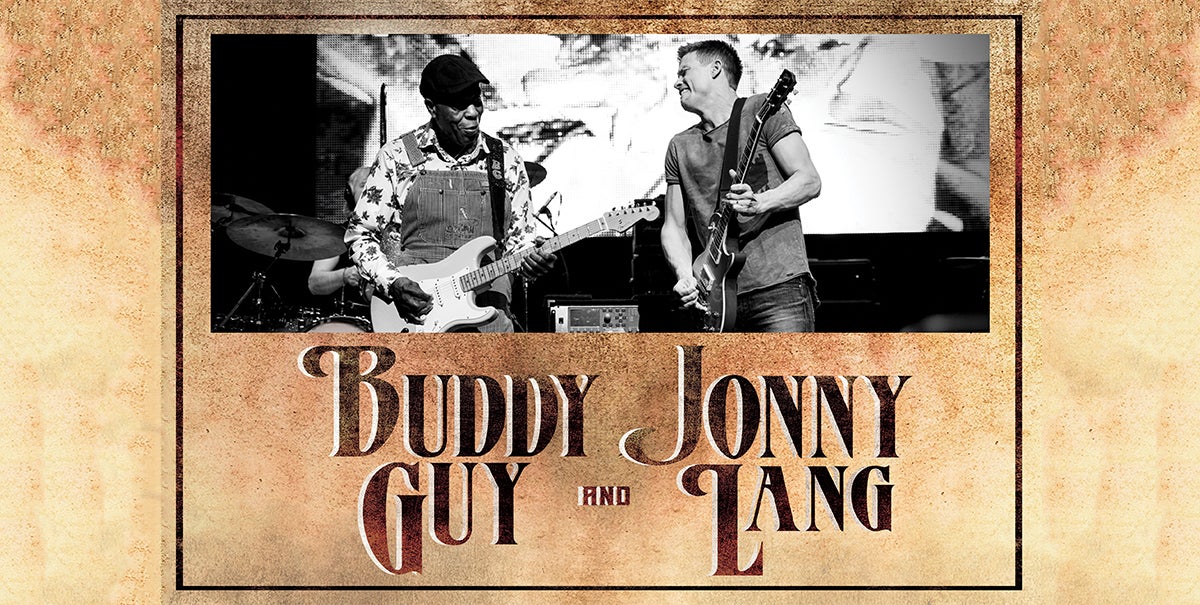 Since the release of his debut album, Jonny Lang has built a reputation as one of the best live performers and guitarists of his generation. The path Lang has been on has brought him the opportunity to support or perform with some of the most respected legends in music. He has shared the stage with everyone from The Rolling Stones, B.B. King, Aerosmith and Buddy Guy, who he continues to tour with today.

Fans who discovered Jonny Lang through his searing instrumental work will revel in the huge guitar tones and go for broke solos on Signs, while those who have appreciated his growth as an honest and passionate songwriter will find that honesty and passion unabated. Though he long ago left blues purism behind, Lang has never abandoned its spirit of universal catharsis through the relating of personal trials. Signs reaffirms his commitment to the blues and the guitar without sacrificing the modern approach that has made him such a singular artist.