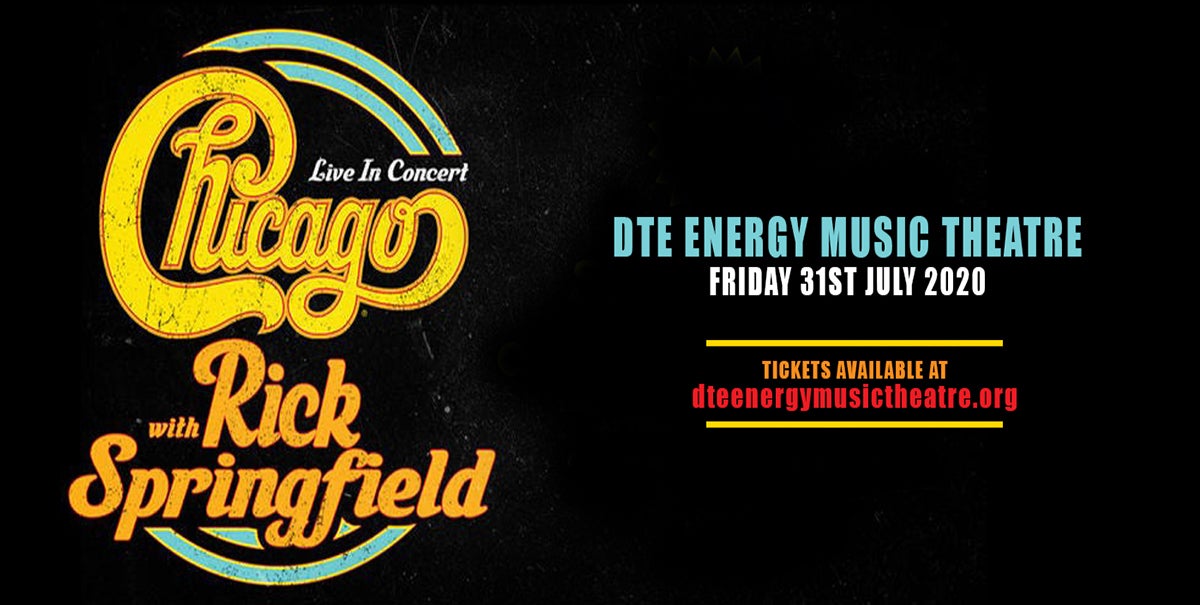 The legendary rock & roll band with horns Chicago announced a North American summer amphitheater tour with music icon Rick Springfield. Revered for their dynamic vocals and rich instrumentals, Chicago and Springfield will bring their hits to fans in venues across the U.S. and Canada.

Kicking off June 12 in Concord, CA, the outing will visit Phoenix, Dallas, Tampa, Toronto, and more before wrapping in Rosemont, IL on August 1.

Chicago has been honored at the Rock & Roll Hall of Fame, Songwriters Hall of Fame, and Grammy® Hall of Fame over the course of their illustrious career. The group’s latest album Chicago Christmas spotlights their trademark sound on eight original songs, two yuletide favorites and one timless classic. The band appeared in this year’s Macy’s Day Parade and will perform on NBC during the Rockefeller Center Christmas Tree Lighting on on December 4.

Prolific singer-songwriter Rick Springfield has scored 17 U.S. Top 40 hits and is behind some of the biggest songs of the `80s including “Jessie’s Girl.” Beyond his music career, he is also a lauded actor in both TV and film.