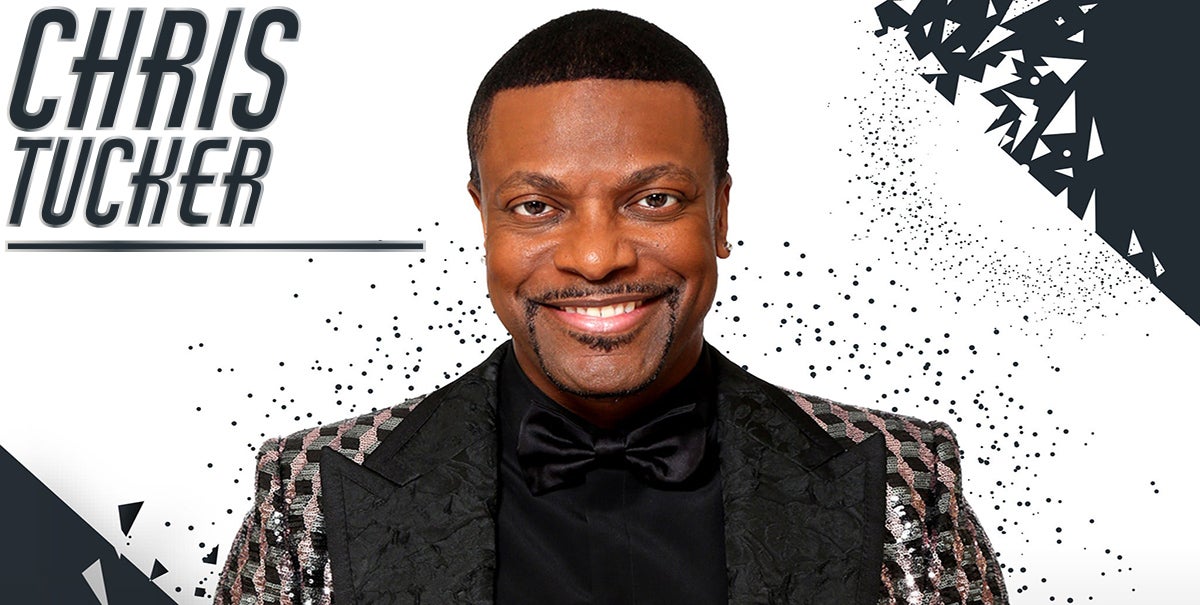 Chris Tucker’s performance at the Fox Theatre has been rescheduled to take place on Friday, November 19, 2021.

All previously purchased tickets from the three previously scheduled dates (April 24, 2020; July 17, 2020 and March 13, 2021) will be honored for the new date and fans are encouraged to hold onto their tickets. Ticket holders unable to attend the rescheduled date have until Sunday, February 14 to request a refund at point of purchase. All venue box offices are currently closed. Please email Ticket Operations at [email protected] to schedule an appointment for any box office refund inquiries.

International award-winning actor and comedian Chris Tucker will take the stage for a live stand-up comedy show at the Fox Theatre in The District Detroit,

Chris Tucker is best known for playing the role of Detective James Carter in the Rush Hour film series with Jackie Chan. He became a favorite on HBO’s Def Comedy Jam in the 1990s and came to prominence in his first starring role, the 1995 film cult classic Friday starring along- side Ice Cube. In 1997, Tucker embarked on his first production as executive producer and co-starred in the hit movie, Money Talks with Charlie Sheen and shortly after appeared in the highly successful Luc Besson’s The Fifth Element. In 2006, Tucker negotiated an unprecedented $25 million salary to appear in Rush Hour 3, which at the time made him the highest paid actor in Hollywood.

To date, Tucker has starred in films that have collectively grossed over one billion dollars in box office sales world- wide. He is currently on a successful U.S. and international 2019 comedy tour, receiving rave reviews from all over the world.

Outside of comedy, Tucker is a dedicated humanitarian, spending much of his spare time traveling around the world, doing philanthropic work to make a difference through his Chris Tucker Foundation.