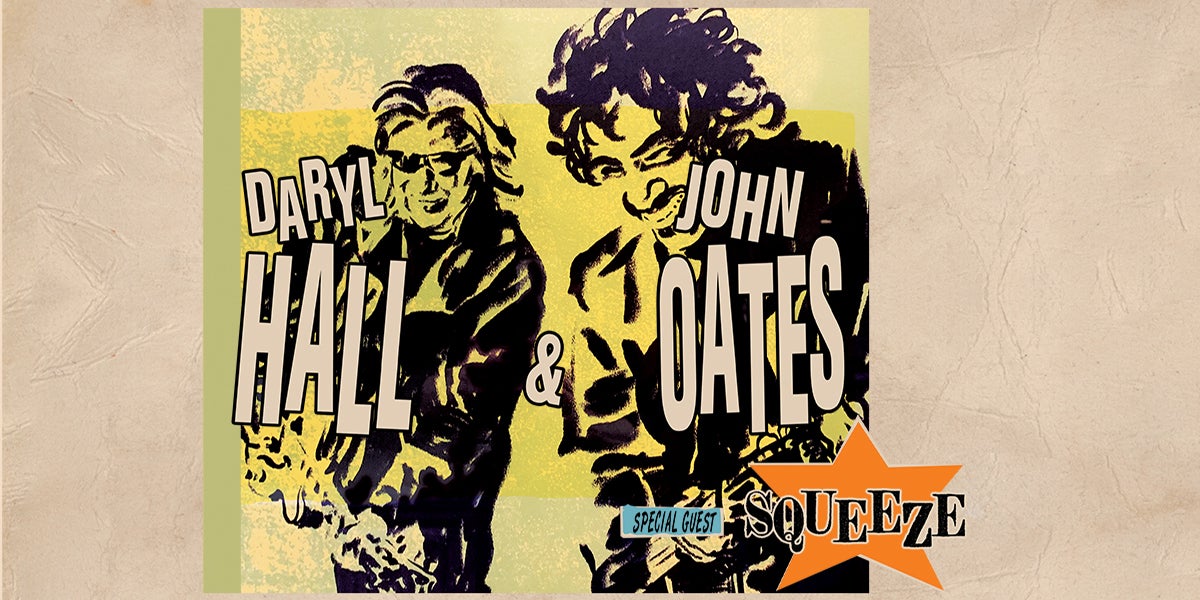 “I’m really looking forward to a big time 2020 tour!” say Oates. “Having Squeeze on the bill with us is just gonna make for an amazing night of music. Can’t wait to see you all on the road.”