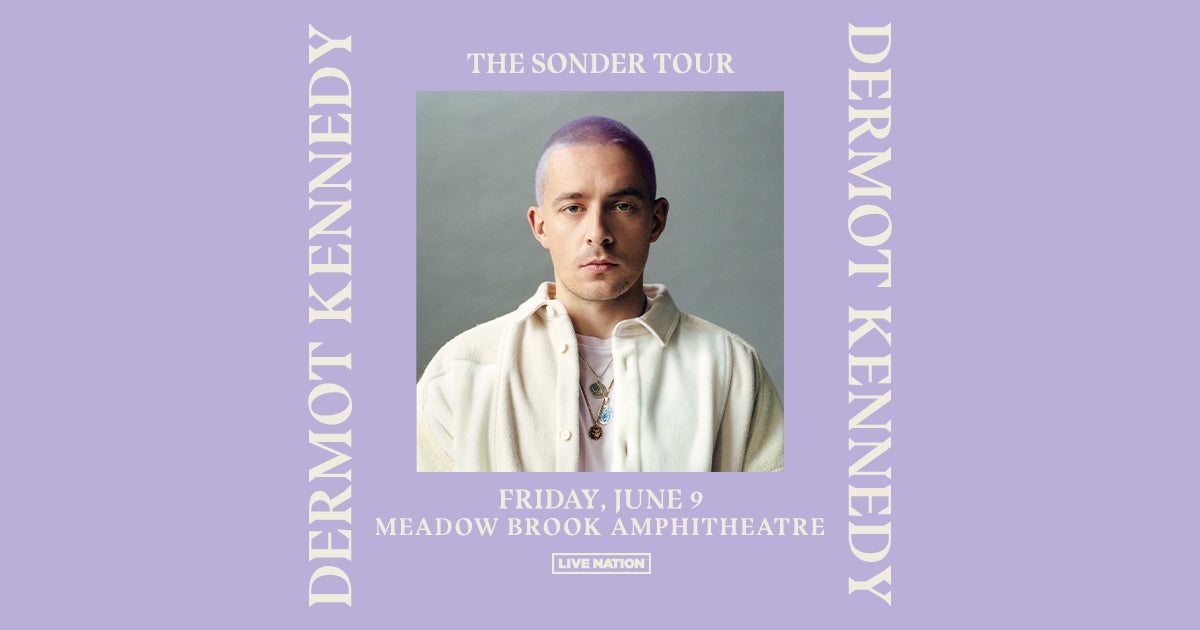 The tour comes in celebration of the acclaimed artist’s new album, Sonder, to be released November 4th on Island Records/Interscope. Pre-order 'Sonder' here.  Sonder, which means “the realization that each random passerby is living a life as vivid and complex as your own,” resonated deeply with Dermot and is an exciting new musical chapter for him.  Highlights from the album include the beautiful piano ballad "Innocence and Sadness" recorded fully live in one take, the infectious "Kiss Me,"  the lead single 'Something to Someone' which has topped over 20 million streams, and “Dreamer,” which he recently performed on The Late Show with Stephen Colbert watch it HERE. The Sonder 2023 Tour will bring some of Kennedy’s first live performances of songs from the new album to North American fans for the first time.