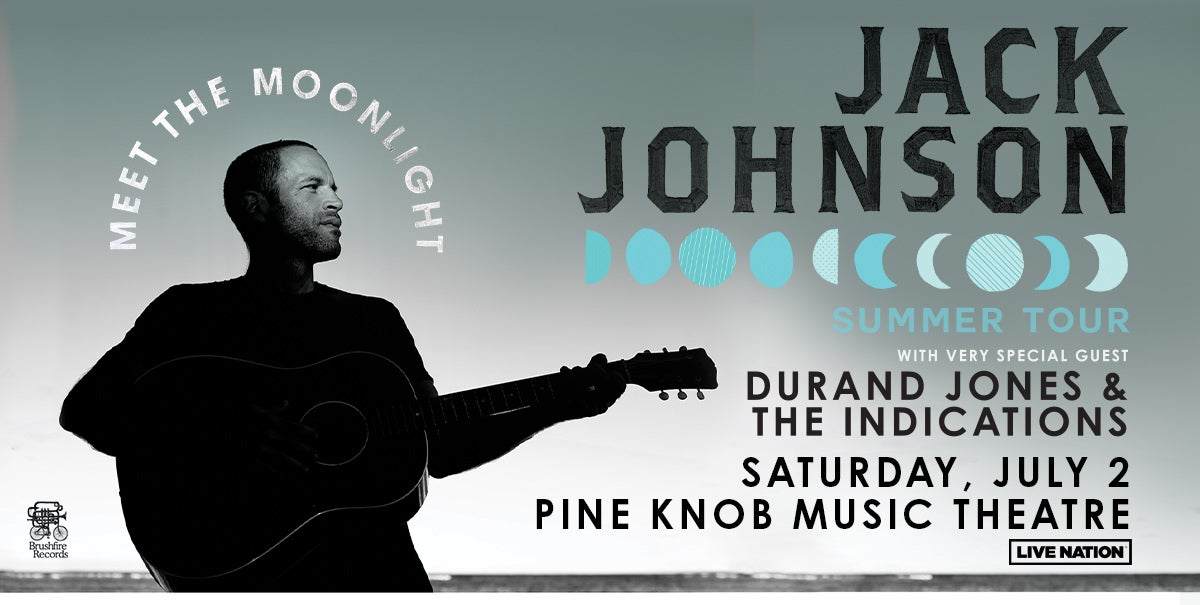 “It’s been a while since the band and I have gotten together to play music. We can’t wait to see all our friends on the road next summer and looking forward to a great tour. Hope to see you at a show! Aloha,” said Jack Johnson.

All net proceeds earned through Platinum and Premium ticketing programs will be donated to the Johnson Ohana Foundation to support All At Once Non-Profit Partners in communities near each concert. In addition, $2 from every ticket will support the environment, with half being directed to carbon offset projects and the other half to support the All At Once Non-Profit Partners and their environmental projects, plastic free initiatives, and food security efforts.

Johnson’s All At Once campaign will support over 200 Non-Profit Partners throughout his 2022 tour and will engage fans at the Village Green created within each show. The tour will also promote sustainable and equitable food systems, including support for local farmers and food access. All At Once Non-Profit Partners will invite concert goers to support food banks and food security efforts, get involved with farm to school programs, and volunteer at community gardens. Through interactive messaging, fans will also be encouraged to reduce plastic pollution and participate in pre-show community events such as beach clean-ups. Visit www.allatonce.org for details.

About Jack Johnson Jack Johnson has released seven studio albums and two live albums that have sold over 25 million copies worldwide since 2001. His Brushfire Records label and touring crew have been leaders in the greening of the music industry and his All At Once social action network connects fans with local non-profits at each tour stop. Jack, with his wife Kim, founded the Kokua Hawaii Foundation to support environmental education in Hawaii's schools and communities, as well as the Johnson Ohana Foundation to support environmental, art and music education worldwide. Proceeds from these albums and tour profits, along with Johnson’s personal charitable activities, have resulted in over $37 million donated to charity since 2001.