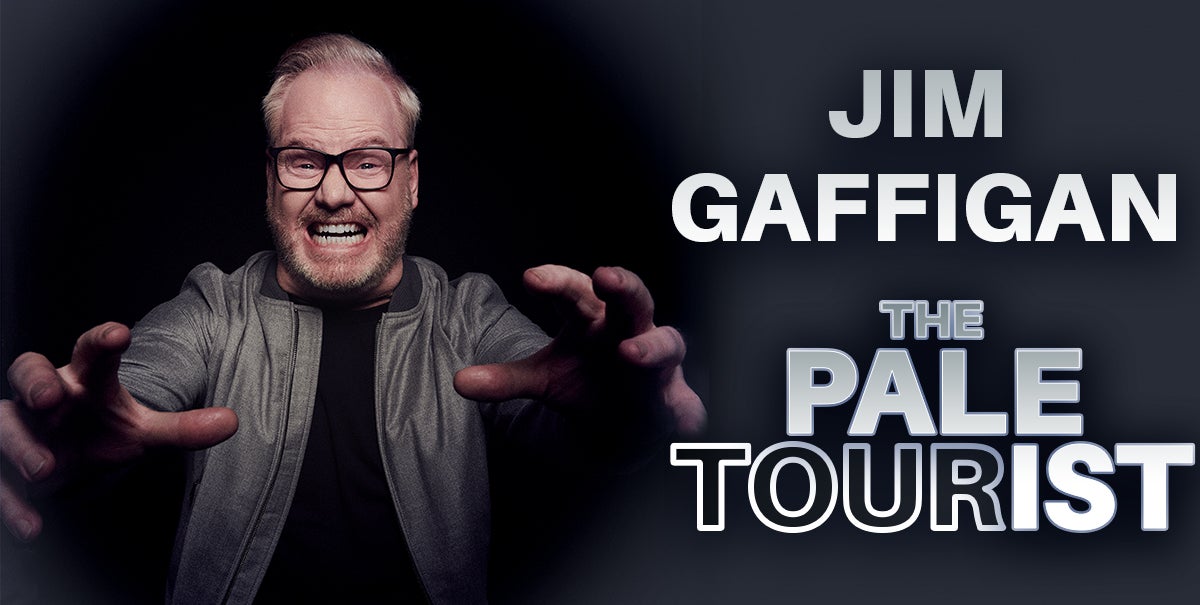 Gaffigan’s tour kicked off in Pittsburgh, PA on January 10 and will crisscross the world, with dates in the United States, Mexico, Argentina, Peru and Canada.

2019 was Gaffigan’s biggest year to date with an astonishing eight films opening. Three of the films premiered at the Sundance Film Festival including Troop Zero (Viola Davis, Allison Janney), Them That Follow (Olivia Coleman, Walton Goggins) and Light From Light (Marin Ireland) – with many festival goers calling Gaffigan the “King of Sundance.” He debuted in his first two leading roles in the comedy Being Frank and the thriller, American Dreamer, which are now available for download. Additionally, Troop Zero will soon be released by Amazon Studios.

Gaffigan is one of only 10 comedians in history to sell out the famed Madison Square Garden arena and he opened for Pope Francis in front of one million+ people in Philadelphia, during the Pope’s visit to the US in 2016. Gaffigan regularly does humorous commentaries on CBS Sunday and he served as master of ceremony at The Al Smith Memorial dinner in 2018. He was also recently named one of the world’s highest grossing comedians by Forbes, and streaming site Pandora announced Gaffigan as their most popular comic with over 647 million spins to date.