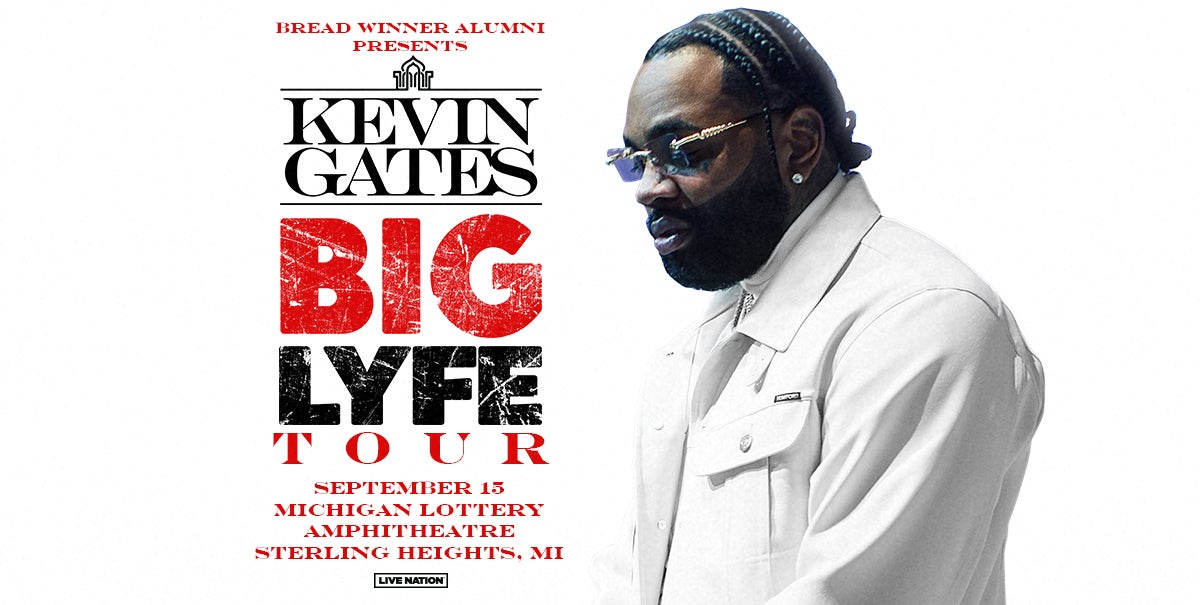 KHAZA is due to arrive via Bread Winner Alumni/Atlantic Records on Friday, June 17. Pre-orders are available now. KHAZA is heralded by the premiere of the new track, “Bad For Me,” available for streaming and download now and produced by DJ Chose & P-Crisco.

Gates – who recently debuted “Big Lyfe” to a sold-out crowd of more than 9,500 at Morrison, CO’s world-famous Red Rocks Amphitheatre – will celebrate KHAZA with the epic “Big Lyfe Tour,” getting underway August 18 at Dallas, TX’s The Pavilion at Toyota Music Factory and then continuing into mid-October. For updates, please visit www.kvngates.com/tour.

Originally released in 2013, “Thinking with My Dick (Feat. Juicy J)” suddenly blew up nine years later after becoming the #1 overall sound on TikTok, catapulting it to the top 5 on Apple Music’s overall US chart, #3 on the US Shazam chart, #9 on the US. SoundCloud chart, and #25 on the Global Shazam chart. Now boasting over 8.5B TikTok views, 2.7M TikTok creates, and more than 104M worldwide audio streams to date, the track soon earned RIAA gold certification while ascending to the top 40 on Billboard’s “Hot 100,” making history as Gates’ second top 40 hit thus far.

Kevin Gates is of course among the most impactful and inimitable rappers of the modern era, racking up more than 18B worldwide streams, 7B views, countless RIAA multi-platinum, platinum, and gold certifications, and a social media reach exceeding 30M followers around the globe. For 15 years, the Baton Rouge, LA-based icon’s artistry has drawn critical acclaim and unprecedented popular success, resulting in four top 5 entries on the Billboard 200 – including 2016’s 2x RIAA platinum certified classic, ISLAH, 2017’s BY ANY MEANS 2, 2018’s LUCA BRASI 3, and 2019’s I’M HIM – as well as seven debuts among the top 5 on both the “Top Rap Albums” and “Top R&B/Hip-Hop Albums” charts. An electrifying live performer, Gates has lit up countless stages around the world, spanning headline tours, show-stopping festival sets, and arena tours alongside such fellow superstars as Cardi B. Indeed, Gates has been an in-demand collaborator, with featured appearances on hit tracks from Gucci Mane, YoungBoy Never Broke Again, Da Baby, and Lil Durk, to name only a few. In addition, his inspirational online series, The Kevin Gates Helpline, is currently in its second season and streaming now via VICE. With the wind at his back, Gates is poised for the upcoming arrival of his third full-length Bread Winner Alumni/Atlantic Records LP, the hugely anticipated KHAZA, now as always doing things his own way, setting his own exceptional path towards greatness with every step.