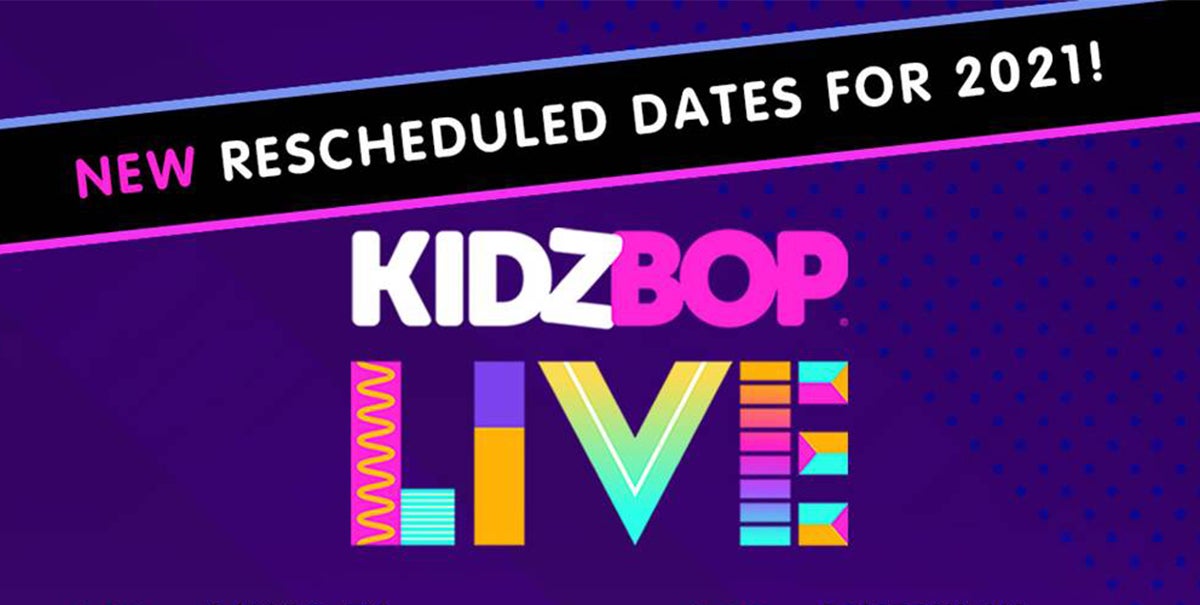 Bigger than ever before, the all-new live tour will feature KIDZ BOP’s best production yet with new sets, wardrobe, choreography, interactive elements, and more surprises. Named one of Billboard Magazine’s Top 100 Artists of the Decade, The KIDZ BOP Kids will perform some of today’s biggest hits live on stage. The KIDZ BOP Kids have sold more than 21 million albums and garnered 4.5 billion streams worldwide.

The KIDZ BOP Live Tour will travel to new places this year in Arizona, Arkansas, Maine, Nashville, Oregon, and Washington, and back by popular demand to cities including Atlanta, Boston, Los Angeles, Miami, New York, and more. The KIDZ BOP Kids, Billboard Magazine’s “#1 Kids’ Artist” for 10 consecutive years, will return to perform again in iconic venues such as Jones Beach Theater in New York, The Hollywood Bowl in Los Angeles, and Red Rocks Amphitheatre in Denver.

Victor Zaraya, President of KIDZ BOP adds, “We’re proud to create an environment at our KIDZ BOP live shows that kids and families will enjoy together, whether it’s your child’s first concert or an annual family tradition.”

Special VIP packages, which include a private party, exclusive merchandise, and a meet-and-greet with The KIDZ BOP Kids, are also available. Artist Group International (AGI) is representing the KIDZ BOP tour.