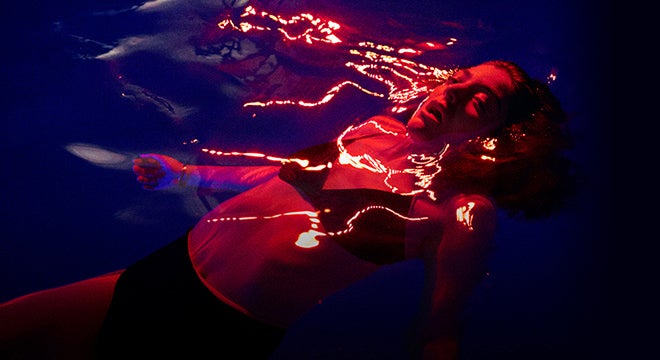 Melodrama is available now across all digital service providers.

Prior to the release, Lorde gave fans a preview of her second studio album, dropping four songs off Melodrama beginning with the release of lead single “Green Light” in March and follow-up tracks “Liability,” “Sober,” and current single “Perfect Places.”  “Green Light” immediately launched the singer to the top worldwide trending topic on Facebook and Twitter, amassing an incredible 2 billion impressions on Twitter alone within its first 24 hours. Rolling Stone praised her return single as, “a reflection of her own emerging adulthood” and The FADER declared the track, “a true pop anthem – made for both earbud strutting and the club”. Pitchfork naming “Green Light” and “Perfect Places” best new tracks. Billboard praised “Liability” as “an absolute jaw-dropper.” SPIN calling her latest release “Sober,” “the strangest, coolest Melodrama song yet,” with Pitchfork declaring the track, “intoxicating.”

Lorde has been heating up festival stages all season with acclaimed performances at Coachella, Governors Ball and most recently, Bonnaroo. Garnering praise from fans and critics alike with UPROXX noting that “her voice was impeccable, and she brimmed with confidence as she strutted across the stage” and Billboard concluding that “Lorde can deliver…”  She continues to headline marquee festivals across the globe this year including anticipated performances at Glastonbury, Lollapalooza, Outside Lands, Life Is Beautiful, and more.