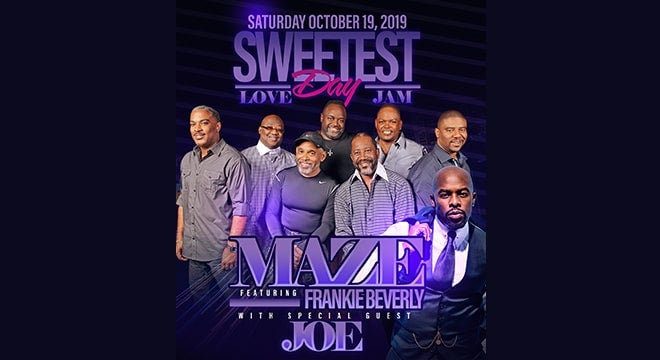 R&B superstar Joe solidified his reputation in the 2000s with hits such as “All That I Am,” “I Wanna Know,” and “No One Comes Close.” The seven-time Grammy® nominee’s memorable collaborations with Mariah Carey (“Thank God I Found You”), Big Pun (“Still Not a Player”) and G-Unit (“Wanna Get to Know You”) further underscores his musical versatility. His latest album My Name Is Joe Thomas was released in 2016.