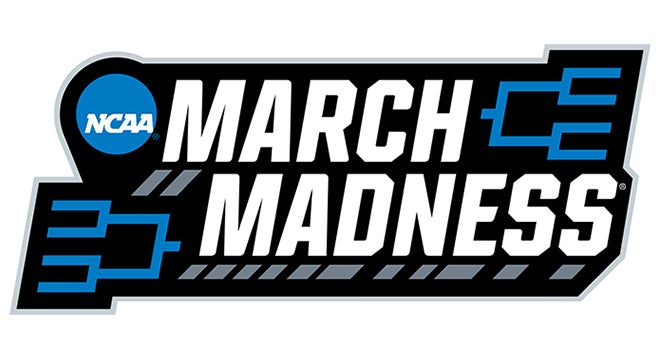 Detroit was selected as one of the eight host sites for first- and second-round games in the 2018 NCAA Division I Men's Basketball Championship. University of Detroit Mercy will serve as the host institution with the games being played at the new Detroit arena March 16 & 18.

"On behalf of University of Detroit Mercy and President Antoine Garibaldi, we are thrilled to be the host school for the first and second rounds of the 2018 Division I Men's Basketball Championship in Detroit," said UDM Director of Athletics Robert C. Vowels, Jr. "University of Detroit Mercy has a tremendous basketball history that aligns very well with the men's basketball championship. We believe we have the best venue which is the Detroit Events Center and partners such as the Mayor's Office, Olympia Entertainment and the Detroit Sports Commission."

Little Caesars Arena, which was launched in Sept. 2017, is a part of The District Detroit, a walkable, livable sports and entertainment district that serves to connect Detroit along Woodward Avenue between Downtown and Midtown. The District is dozens of blocks made up of five new, mixed-use neighborhoods, each anchored by world-class venues such as the new arena, the Fox Theatre, Masonic Temple, Comerica Park, MotorCity Casino Hotel, Ford Field, Detroit Opera House and the Fillmore Detroit. The development of The District is a unique opportunity to accelerate the revitalization of Detroit by linking existing development efforts and current residents with new development, new residents, jobs, visitors and businesses.

"Hosting marquee events like the NCAA Men's Basketball Tournament will bring a significant economic impact to Detroit, while providing a great platform for showcasing our city and Little Caesars Arena" said Tom Wilson, President and CEO of Olympia Entertainment. "Many major events will be coming to the Detroit Events Center, and we look forward to announcing more in the months to come. Congratulations to University of Detroit Mercy and the Detroit Sports Commission for bringing this incredible event to our region."

Downtown Detroit last hosted the NCAA tournament in 2009 and 2008, when the men's Final Four and Midwest Regional were played at Ford Field, respectively. The Palace of Auburn Hills welcomed early round games in 2013. In addition to the tournament, the area has welcomed other NCAA events, including the Men's Frozen Four (2010), the Division I Wrestling Championship (2007), and the Women's Bowling National Championship (2009, 2011, 2013).

"The NCAA's decision to bring the tournament back to Metro Detroit supports our belief that the region is a world-class sports destination," said Dave Beachnau, Detroit Sports Commission Executive Director. "We look forward to again creating a memorable experience for the NCAA, the teams, and fans. Thank you to University of Detroit Mercy for its role serving as the host institution as well as the Ilitch Organization and Olympia Entertainment for allowing the opportunity to host the event in the new arena."

Be on the Road to the Final Four® with your family and friends at the 2018 NCAA Division I Men's Basketball Championship First/Second Rounds, March 16 & 18, 2018, at Little Caesars Arena, hosted by University of Detroit, Mercy.

The following ticket purchase options are available for the 2018 NCAA Division I Men's Basketball Championship First/Second Rounds in Detroit:

NCAA, NCAA Ticket Exchange and Road to the Final Four are trademarks owned by the National Collegiate Athletic Association. All other licenses or trademarks are property of their respective holders.