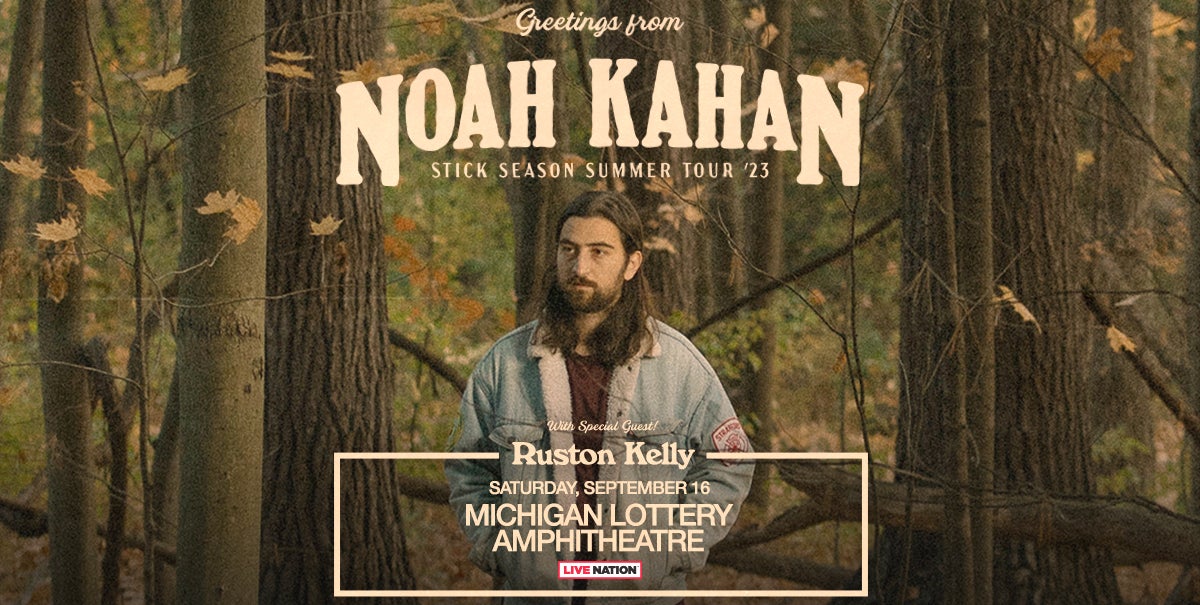 In addition to recently wrapping up the 2022 leg of his tour, Noah delivered stand-out live performances of “Stick Season” on Jimmy Kimmel Live! and “Northern Attitude” on The Kelly Clarkson Show. He also released a live acoustic performance of the fan favorite track “Homesick,” which was shot in his hometown of Strafford, VT—watch HERE.

Stay tuned for much more to come from Noah Kahan in 2023!

Noah Kahan has partnered with PLUS1 so that $1 per ticket goes towards organizations delivering mental health treatment and access to care.