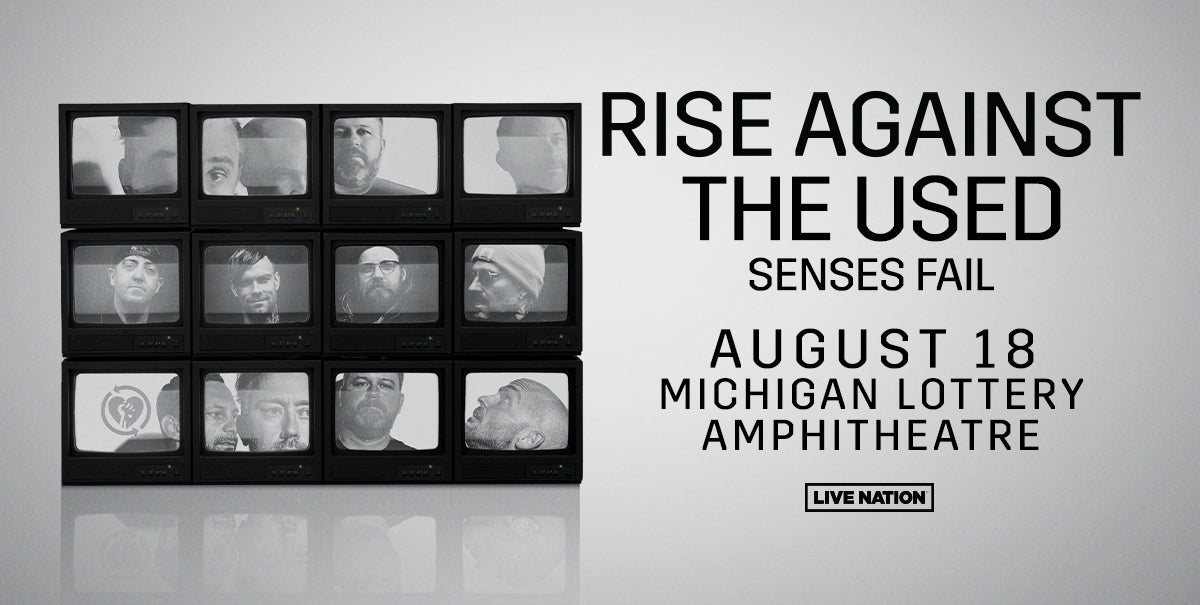 Rise Against shared "Talking To Ourselves (IDLES Inner Monologue Remix)," a pulsing, synth-driven, transformative re-working by British band IDLES, which maintains the urgency of the standout original off the band’s 2021 acclaimed LP, Nowhere Generation (Loma Vista Recordings). “I’ve never thought of our songs as ‘brave' or ‘bold,'” says bandleader Tim McIlrath. “I think of them as just common sense. When you feel that no one is listening to you, you tend to talk louder, and when you feel no one notices you, you start doing things to get their attention. That’s what this song is about.”

Nowhere Generation saw its title track, #1 Rock-charting hit earn various spots on Billboard’s Year-End Charts for radio airplay, including #4 at Mainstream Rock Songs and #5 at Rock Airplay Songs, as well as iHeartRadio’s #10 most played Alternative song in 2021. The band was also Billboard’s #9 most-played artist on rock radio in 2021, alongside Billie Eilish, Foo Fighters, and more.

On Nowhere Generation, the multi-Gold and Platinum band draws a line in the sand with its blazing and aggressive punk rock and lyrics that shine a spotlight on the social and economical deck that has been stacked against our younger generations’ pursuit of The American Dream. The album debuted at the top of multiple Billboard charts with its first week sales (#1 on Rock, #3 on Top Current Albums, #3 on Vinyl, and the Top 40 of the Top 200), and earned great press from outlets including Revolver, Consequence, LoudWire, Brooklyn Vegan, Grammy.com, American Songwriter, The Line of Best Fit, Clash, and Kerrang!, among others. The album’s June 4, 2021 release date was also declared “Rise Against Day In Chicago,” the band’s original hometown. Last November, Rise Against shared the Nowhere Sessions EP, a six-track live expansion of the album that captures and celebrates the anthemic intensity of the band’s renowned performances. Singles from the EP included "Talking to Ourselves (Nowhere Sessions)" and a cover of Creedence Clearwater Revival’s "Fortunate Son."