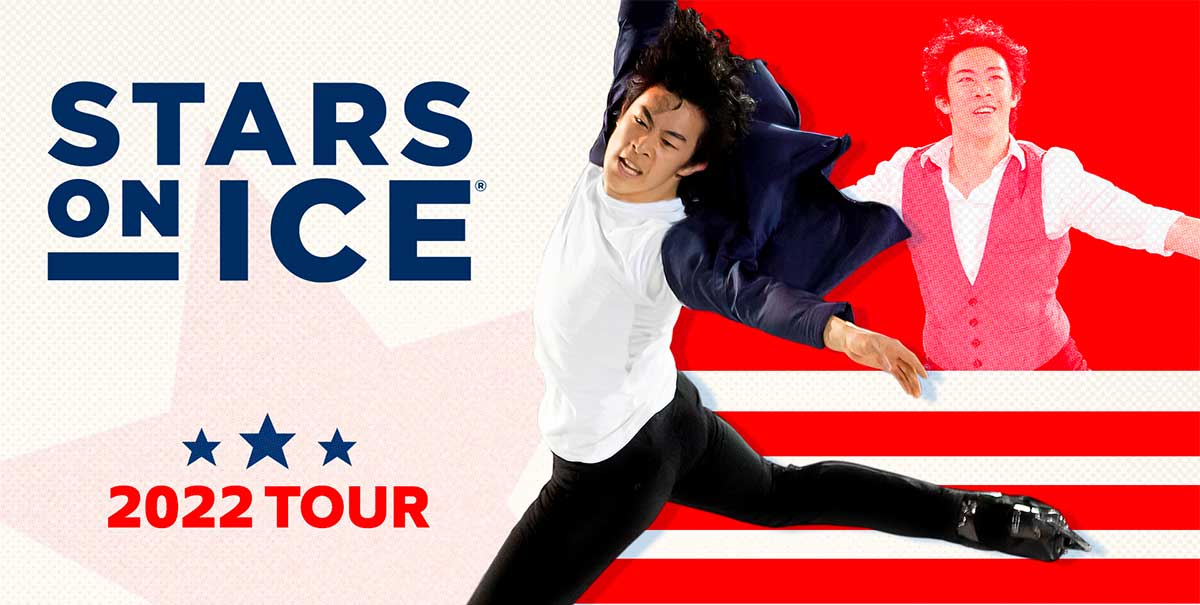 There was no shortage of Olympic medals for this year’s U.S. Figure Skating team at the 2022 Winter Olympic Games. The highlight was the dominating Gold Medal performance of Nathan Chen. But equally as exciting was the Silver medal won by the United States in the Figure Skating Team event, where stellar performances from both Ice Dance couples secured the U.S. its best finish ever. The 2022 Stars on Ice tour will feature all of the U.S. figure skating Olympic medal winners, plus many more members of Team USA. The Tour will visit Detroit, MI on Saturday, May 7th for a 7:30 PM performance at Little Caesars Arena.

Stars on Ice is pleased to have Kosé as an Associate Sponsor and Us Weekly as the Official Lifestyle Media Partner for the 2022 Tour.

Stars on Ice continues to be a pioneer in figure skating by offering fans the rare opportunity to witness some of the world’s most creative and cherished champions performing together in both individual and ensemble routines. Founded and produced by Olympic Gold Medalist Scott Hamilton, Stars on Ice is one of the premier family entertainment events in the U.S., and the only figure skating tour in America that has annually brought fans the greatest performances and competitors from around the globe.