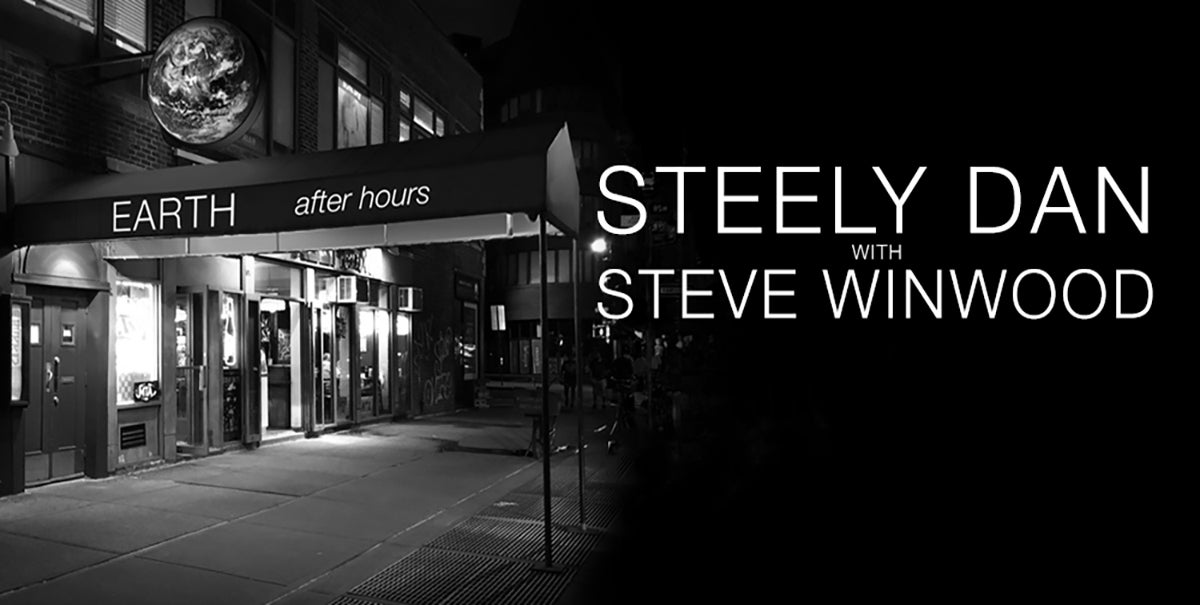 Legendary band Steely Dan will perform with Steve Winwood for a summer tour titled, “Earth After Hours” and will play amphitheaters across North America. Fans can expect to hear all the hits from both iconic acts.

Steely Dan was formed nearly five decades ago and has captivated millions of fans for years with a unique fusion of jazz-rock. The Grammy® award-winning group became renowned for their multifaceted, one-of-a-kind horn and guitar arrangements on singles like “Reelin’ In The Years,” “Rikki Don’t Lose That Number,” “Dirty Work,” “Do It Again,” and a slew of others.

Grammy® award-winning singer-songwriter Steve Winwood began his prominent career over 50 years ago and has sold over 50 million records. A primary figure in Rock ‘n’ Roll, Winwood has helped create some of the genre’s most celebrated achievements. He is beloved for a countless number of hits like “Gimme Some Lovin’,” “Back In The High Life Again,” “Arc Of A Diver,” “Higher Love,” and so many more.

Tickets are on sale now. Tickets for the previously scheduled dates (June 24, 2020 and June 26, 2021) will be honored for the newly scheduled date and fans are encouraged to hold onto their tickets. Ticket holders unable to attend the rescheduled date now have 30 days, or until Saturday, May 1, 2021, to request a refund at point of purchase. Please email Ticket Operations at [email protected] to schedule an appointment for any box office refund inquiries.