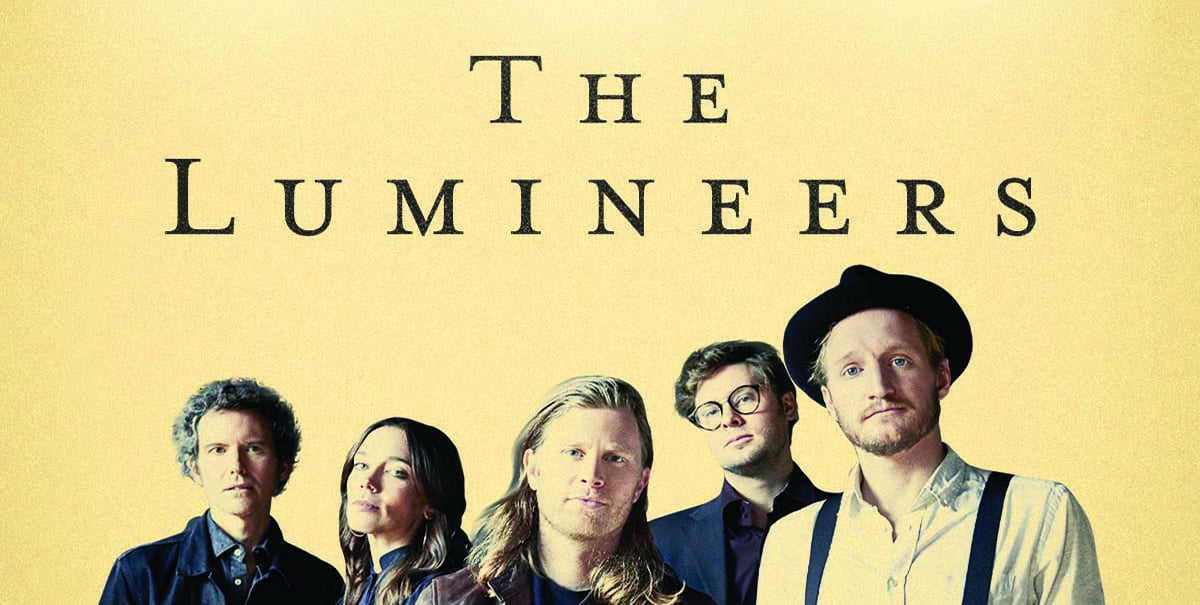 The Lumineers 2020 headlining North American tour dates are in support of their upcoming album III out September 13 on Dualtone (an Entertainment One Company) in the U.S. and Canada, and on Decca Records for the rest of the world. Mt. Joy, who recently emerged as “a fast and furious 21st century success story” (Magnet) will be support.

The band has been headlining festivals in the US and Canada, like Bonnaroo, Hangout Festival, and Osheaga, as well as playing worldwide festivals like Glastonbury, Tinderbox, Fuji Rock, and Splendour in the Grass. In the fall the band will play their biggest shows ever in the UK, headlining The O2 Arena London, Manchester Arena, The SSE Hydro Glasgow and dates across Europe including 3Arena Dublin, Le Zenith Paris and Verti Music Hall Berlin. Remaining headline festival appearances this summer are Osheaga, Outside Lands, Bumbershoot and Sea.Hear.Now.

The Lumineers will once again partner with CID Entertainment to offer fans the opportunity to pair a premium concert ticket with merchandise or pre-show access to the III Lounge, with hospitality and entertainment. Packages will be available beginning Monday, August 12 at 10 a.m. local time. For details, visit cidentertainment.com/events/the-lumineers-tour/.

Please note: The Lumineers is a mobile ticket show only. Hard tickets from the ticket office and tickets printed on paper are not valid. You can access your tickets via a mobile device from https://ticketmaster.com or https://am.ticketmaster.com/313presents/.

Please remember to download tickets to your mobile wallet prior to arrival at the arena for ease of entry. For more information on mobile tickets click HERE.