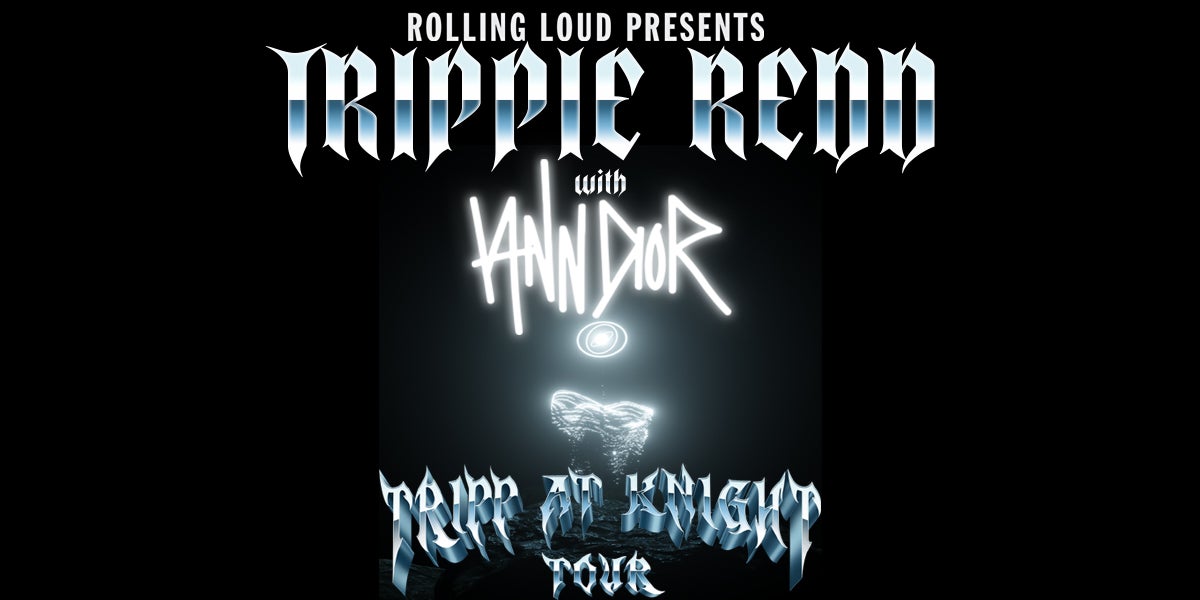 Trippie’s 25-stop tour will kick off on August 25 at The Armory in Minneapolis, MN and wrap up on October 6 at the Performance Venue at Hollywood Park in Los Angeles.

Despite the odds, 2021 has been one of Trippie’s biggest years to date. His latest single “Miss The Rage” with Playboi Carti debuted at #11 on the Billboard Hot 100 chart (the highest chart debut for either artist) and its music video surpassed 1M views in four hours. He also kicked off the year with his first-ever rock album Neon Shark, produced by close friend and collaborator Travis Barker. Neon Shark features appearances by Machine Gun Kelly, Chino Moreno (Deftones), blackbear and more, and acts as the deluxe edition of Trippie’s October 2020 album, Pegasus, which debuted at #2 on the Billboard 200 chart.

Following his biggest year to date, multi-platinum selling rapper and singer iann dior will be opening for Trippie Redd on the tour. With a Billboard #1 for his feature on “Mood” with 24KGoldn, which spent 10 weeks inside the Top 10 and is 4x Platinum, four RIAA-certified gold singles, and collaborations with everyone from Travis Barker to Lil Baby, iann dior is a genre-agnostic force to be reckoned with in pop music today. The tour arrives shortly after the April release of iann and Trippie’s second single together, “shots in the dark”, a sequel to their 2019 collab, “gone girl,” a favorite among fans.