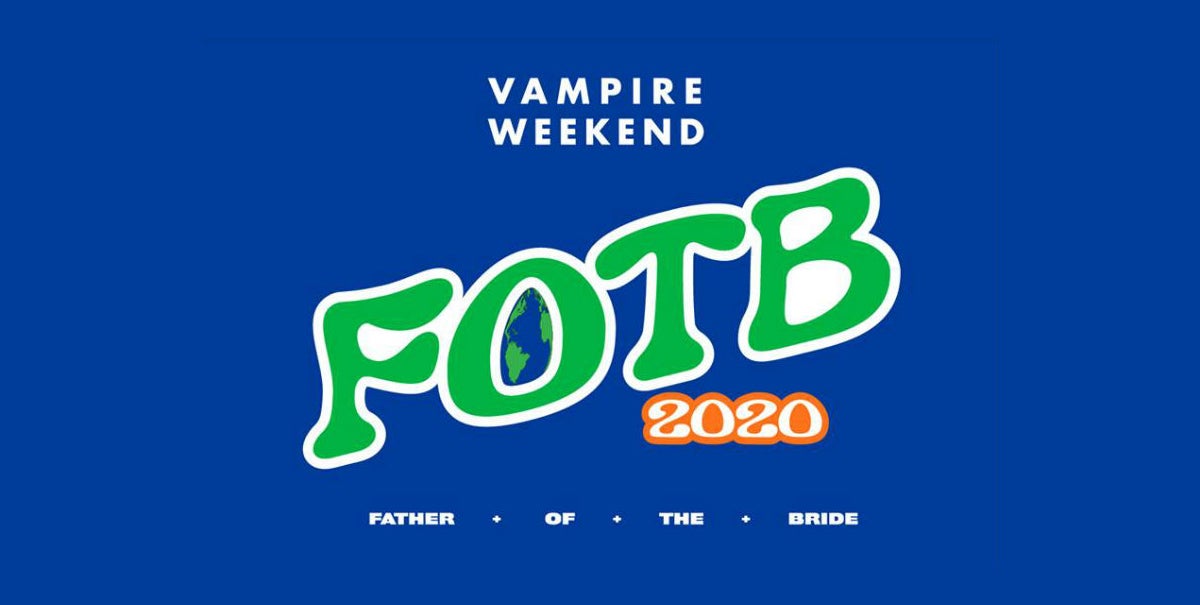 Vampire Weekend will bring their “Father of the Bride” tour to Michigan Lottery Amphitheatre on Thursday, September 24, 2020 at 7:30 p.m. in support of their recent album Father of the Bride. The band’s other albums include Vampire Weekend (2008), Contra (2010) and Grammy® Award-winning Modern Vampires of the City (Best Alternative Music Album in 2014). Blues guitarist and singer, Christone “Kingfish” Ingram, will provide support.