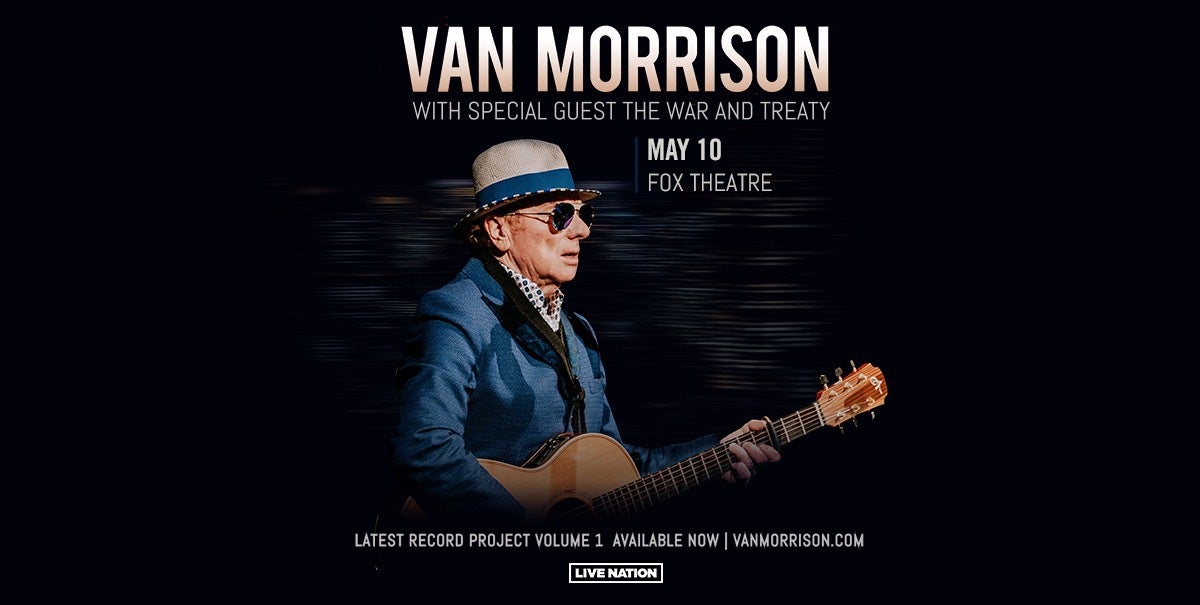 Van Morrison is a Grammy® Award-winning singer, songwriter, author, poet and multi-instrumentalist, who is widely considered one of the most important living artists of our time. He has albums that are ranked greatest in the entire rock and roll canon. He has over 150 songs featured in major motion pictures, including his hits Brown-Eyed Girl, Moondance, Wild Night and Gloria.