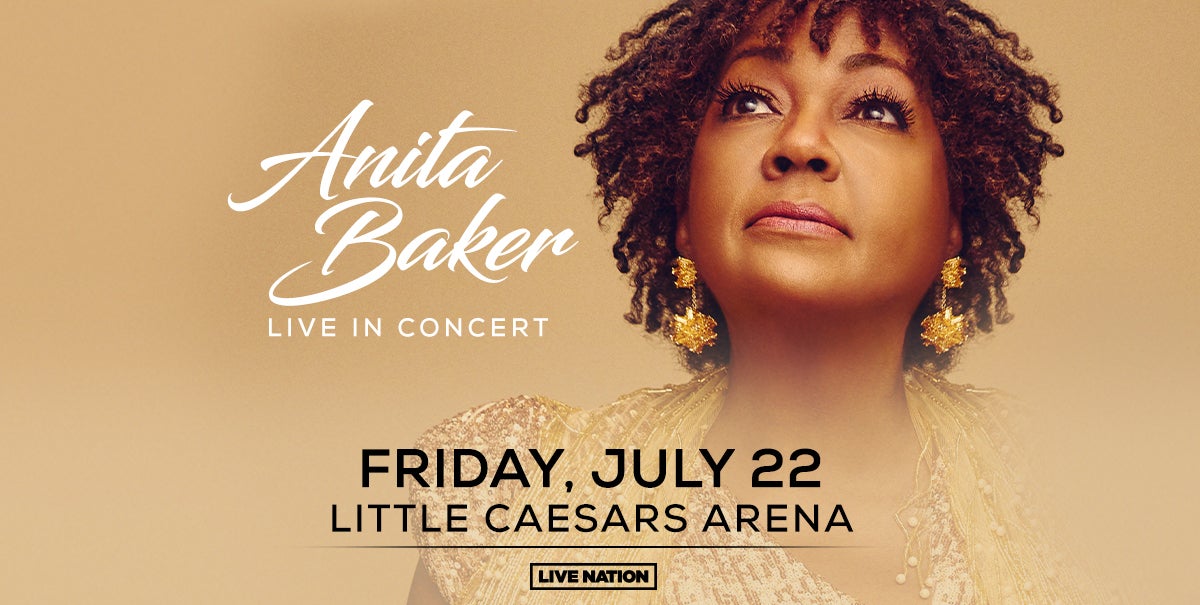 Tickets (starting at $69.50) go on sale Friday, June 3 at 10 a.m. at 313Presents.com, Livenation.com,  Ticketmaster.com and the XFINITY Box Office at Little Caesars Arena.

Baker, born in Toledo, OH, and raised in Detroit, MI, is one of the most popular singers of soulful ballads during the height of the quiet storm period in the 1980s. Starting her career in the late 1970s with the funk band Chapter 8, Baker released her first solo album, The Songstress, in 1983. In 1986, she rose to stardom following the release of her Platinum-selling second album, Rapture, which included the Grammy-winning single “Sweet Love.” Baker has won eight Grammy® Awards and has four Platinum albums, along with two Gold albums. Baker is a contralto, with a vocal range that extends her register to at least three octaves.

“Baker’s sonorous voice has lost none of its mesmerizing power or luster, and the petite dynamo can scat and toss out other impromptu riffs like nobody’s business.” - Billboard

“If this season really winds up being the period on Anita Baker’s career, fans couldn’t have asked for a better swansong, though anyone who was so moved (or missed it entirely) will surely be begging for an encore.” - Chicago Reviews 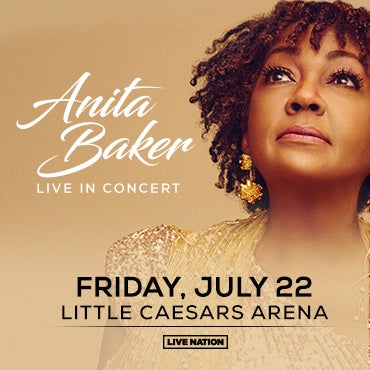