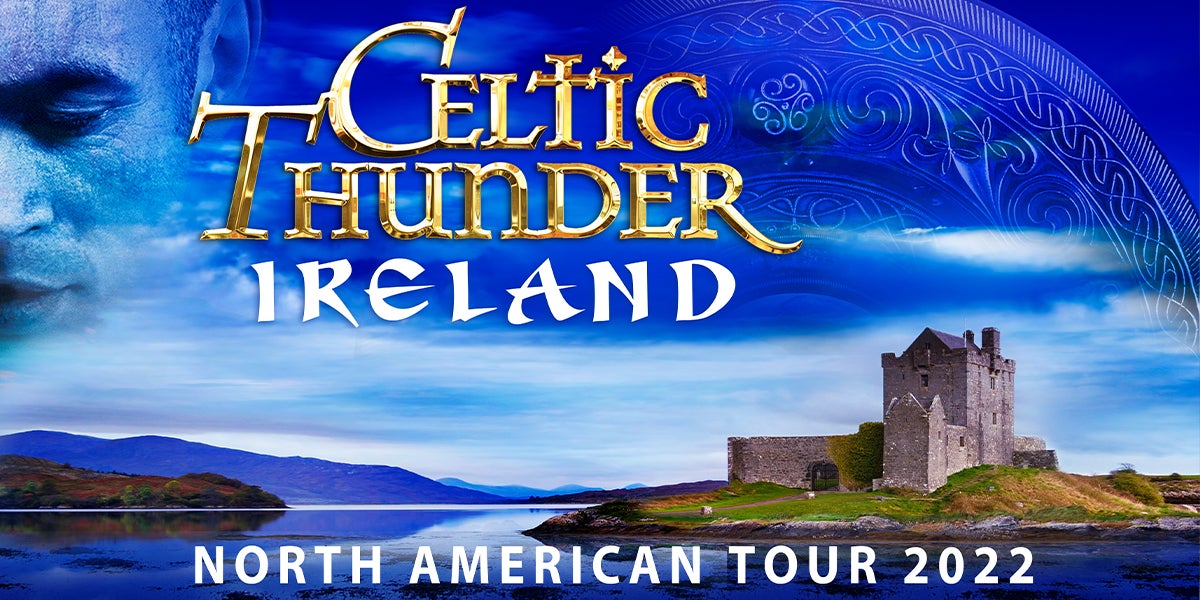 Home/CELTIC THUNDER’S PERFORMANCE AT THE FOX THEATRE RESCHEDULED TO MARCH 22, 2022

CELTIC THUNDER’S PERFORMANCE AT THE FOX THEATRE RESCHEDULED TO MARCH 22, 2022

Tickets (starting at $20) are on sale now at 313Presents.com, the XFINITY Box Office at Little Caesars Arena and Ticketmaster.com. Tickets for the previously scheduled date (December 17, 2021) will be honored for the newly scheduled date and fans are encouraged to hold onto their tickets. Ticket holders unable to attend the rescheduled date now have 30 days, or until Saturday, October 2, to request a refund at point of purchase. 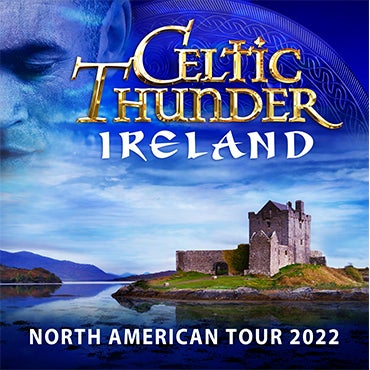