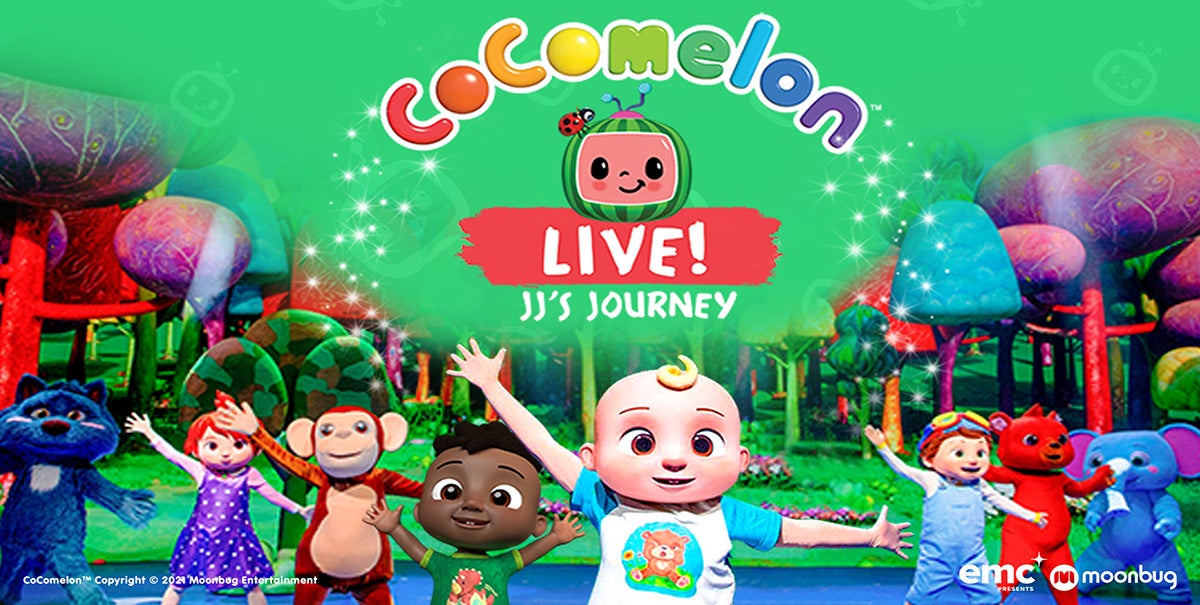 Inspired By The #1 Most Watched Entertainment Brand On YouTube
Tickets Go On Sale Friday, September 16 at 10 a.m.

Inspired by CoComelon, the #1 most watched entertainment brand on YouTube, fans and press have been raving about the first leg of the tour, saying “The visuals and choreography were nothing short of amazing!” and “So much fun for the kids and even the adults!” The Macaroni Kid blog writer added, “My kids were so excited to dance and sing along to some of their favorite songs along the way but also learn some new ones that had them equally excited to join in.”

CoComelon LIVE! JJ’s Journey is a Broadway-style musical production and an unforgettable adventure, encouraging parents and kids alike to get out of their seats and sing and dance along. Each stop on the journey is a fun-filled, interactive musical romp with magical special effects. JJ and his family are putting on a show where JJ is writing his own song and he needs a little help. In the end, JJ learns that by using his imagination, he can create, solve problems, and have wonderful adventures – proving that with a little help from your family and friends, you can make your dreams come true. With all your favorite characters and over 20 songs, including new original music, the show is a terrific journey through the world of CoComelon.

“We’re so glad JJ and his family are back and can share their exciting journey with other families around the country,” said Michael Cohl. “The response we received from the first leg of the tour was extraordinary and I have heard from many parents that this is a perfect live event to bond with their child.”

“If you know kids who are obsessed with CoComelon and parents or family members who catch consistent audience engagement to keep the kids entertained,” said producer Glenn Orsher.

CoComelon has become a perennial leader on major streaming platforms like Amazon, Spotify, Apple Music, Roku and Netflix, where it set the record for consecutive days in the Top 10 ‘Most Watched TV Show.’ As the #1 most-watched entertainment brand on YouTube, CoComelon generates billions of monthly views and has over 139 million subscribers.

CoComelon Live is produced and promoted globally by EMC Presents. The tour is presented in association with Premier Productions and S2BN Entertainment. 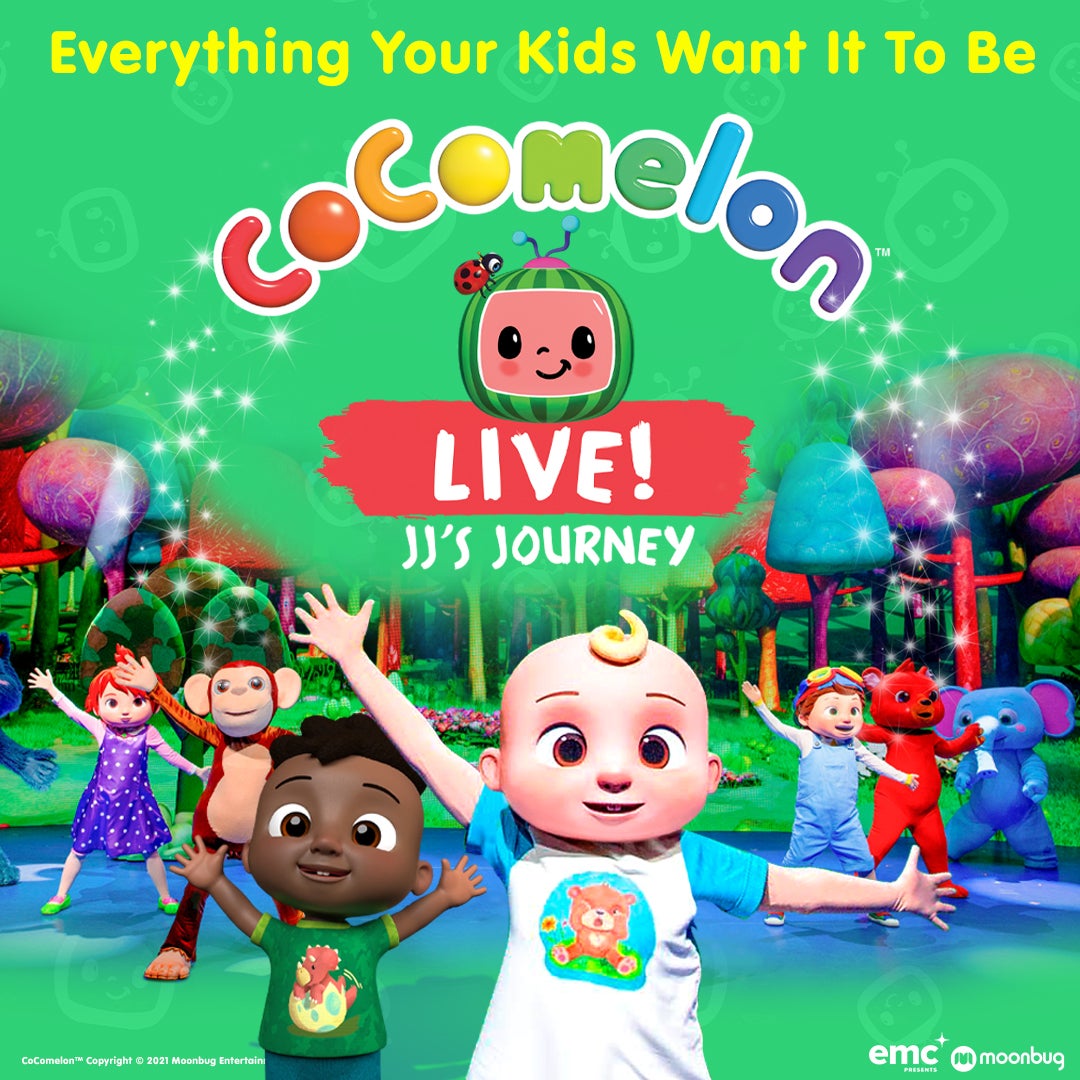