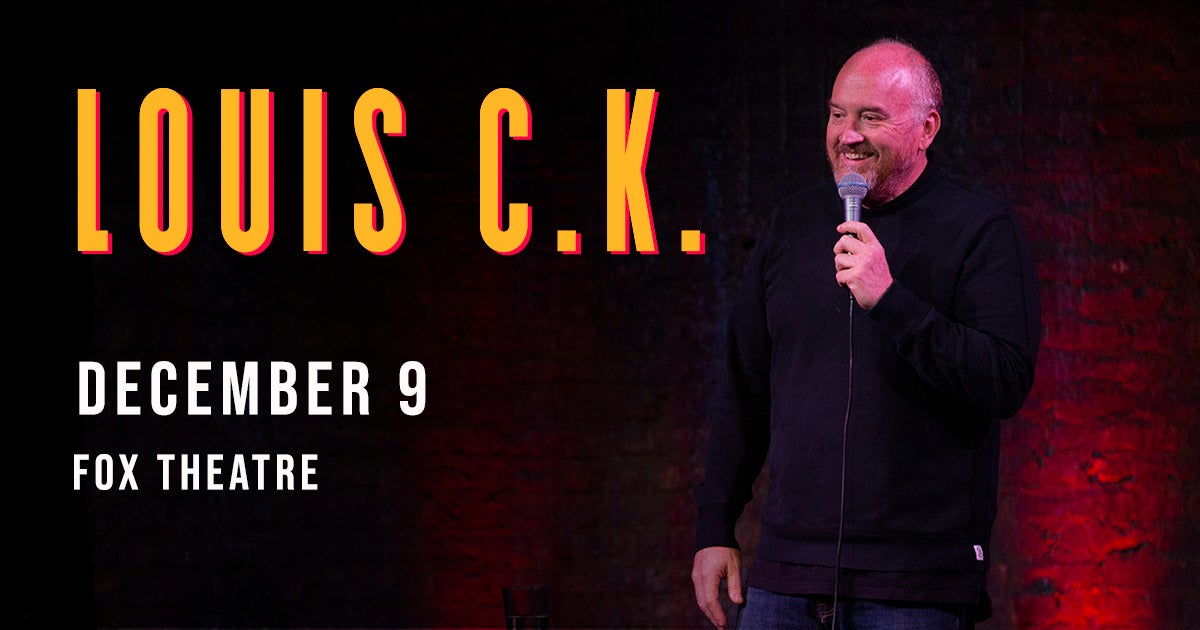 (DETROIT – September 27, 2022) – Six-time Emmy Award winner Louis C.K. has announced a performance at the Fox Theatre on Friday, December 9 at 7:30 p.m. Comerica Bank is the exclusive presenting partner of the Fox Theatre.

Tickets (starting at $55) go on sale Friday, September 30 at 10 a.m. at 313Presents.com and Ticketmaster.com. The show contains mature content recommended for ages 18+.

Louis C.K. has released over ten stand up specials including his most recent Sorry (2021) and the Grammy® Award winning Sincerely, Louis C.K. (2020), both currently available on his website. Previous specials include Shameless, Chewed Up, Hilarious, Word - Live at Carnegie Hall (audio), Live at the Beacon Theater, Oh My God, Live at the Comedy Store, and Louis C.K. 2017. Louis is the creator, writer, director, and star of the Peabody Award winning shows Louie and Horace and Pete. In January 2015, he became the first comedian to sell out Madison Square Garden three times for the same tour. Louis’s new movie Fourth Of July, starring Joe List, is also available worldwide on his website.

This event will be a phone-free experience. Use of cellphones, smart watches, smart accessories, cameras or recording devices will not be permitted in the performance space. 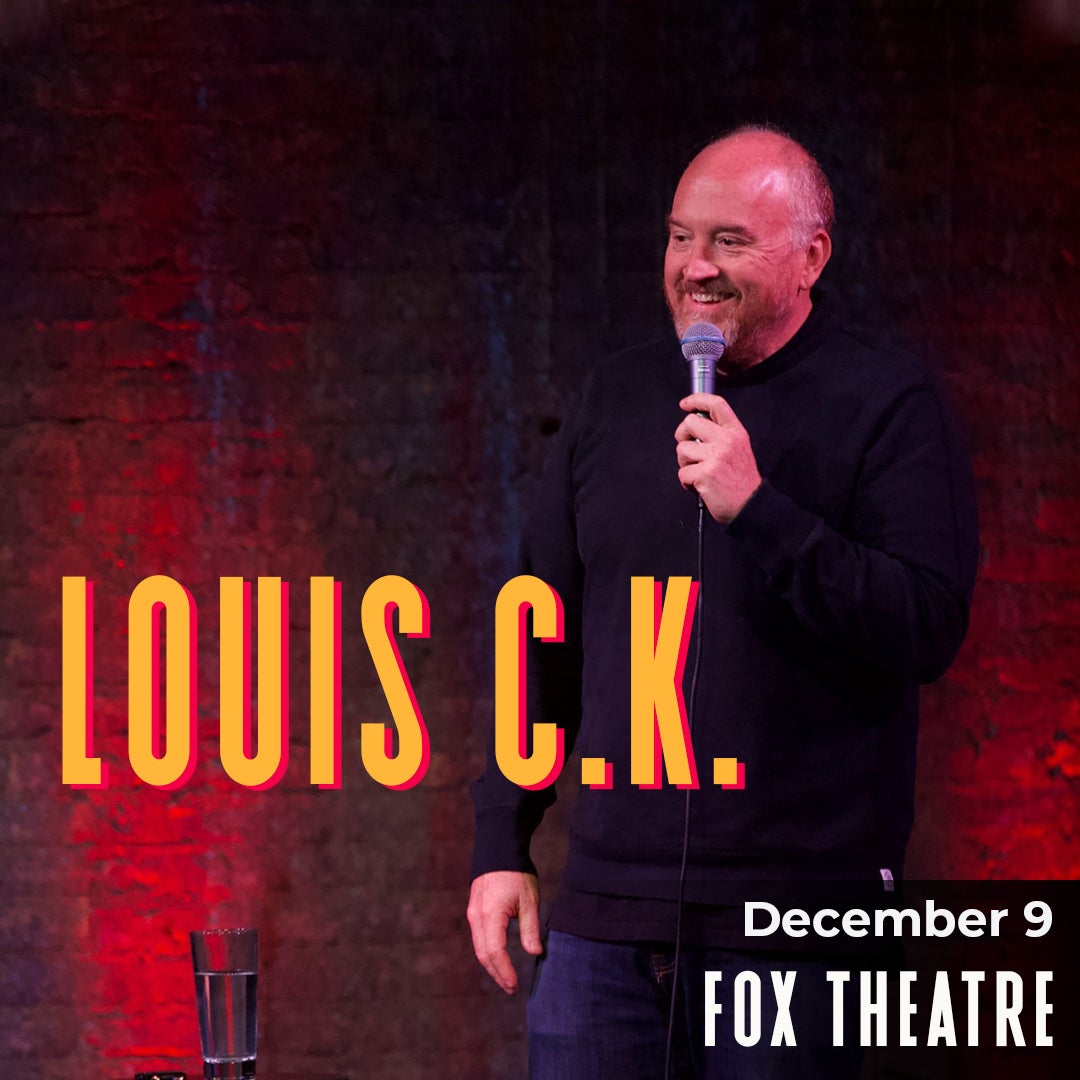