(DETROIT – January 8, 2018) – Coming off her record-breaking finale performance on season 12 of NBC’s America’s Got Talent, 13-year-old ventriloquist Darci Lynne brings her jaw-dropping talent, hilarious puppets and vibrant personality as part of her tour titled “Darci Lynne and Friends Live” to the Fox Theatre on Sunday, April 8 at 7 p.m.

The Oklahoma native overcame a timid demeanor through talent-based pageants, where she was introduced to the art of ventriloquism and decided to try it out for herself. After only having her first puppet for two weeks, Darci was determined to audition for her first talent show never knowing it would lead her to audition for the biggest talent show on earth.

During her America’s Got Talent audition, she received the Golden Buzzer sending her straight to the Quarterfinals. Darci received the most votes ever for a finale show in AGT history and her winning final performance currently has over 23 million views on AGT’s YouTube, more than any other finals performance on the show. 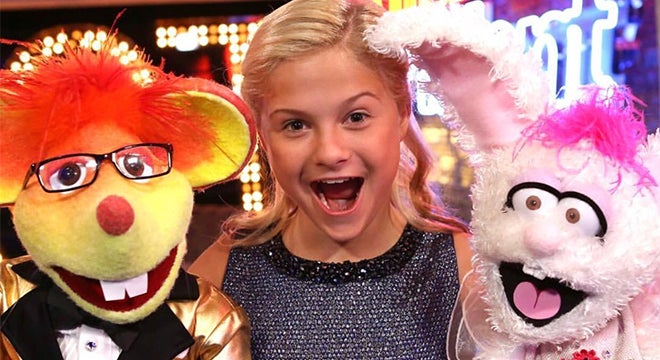