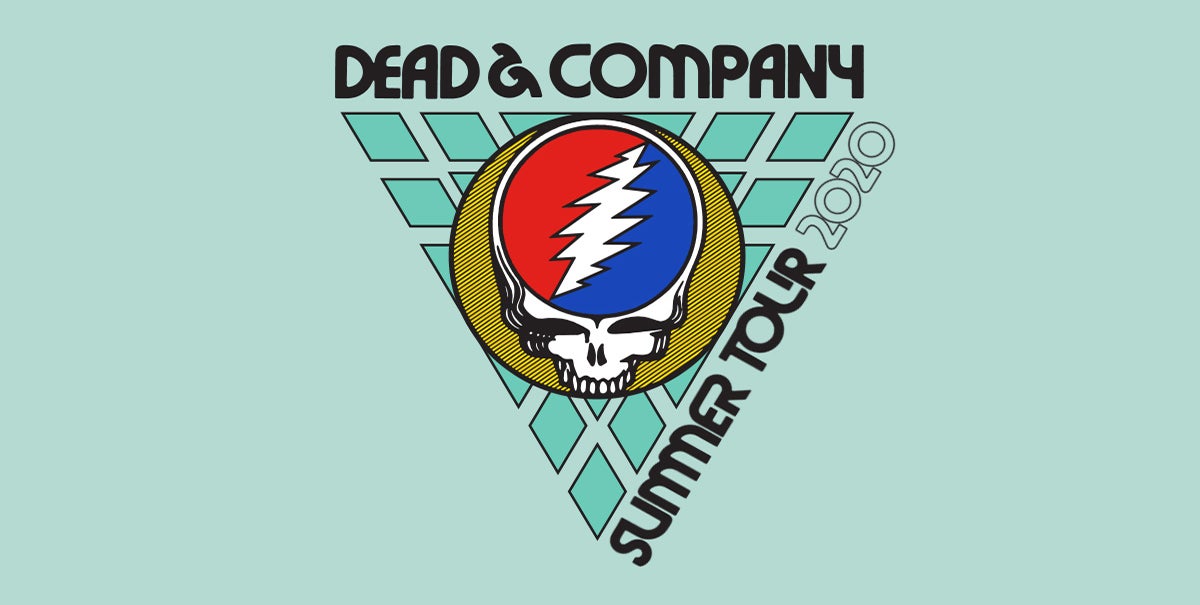 Tickets (starting at $51.50 on the lawn) go on sale Friday, February 14 at 10 a.m. and can be purchased at 313Presents.com, LiveNation.com, Little Caesars Arena XFINITY box office and Ticketmaster.com.

Dead & Company – Mickey Hart, Bill Kreutzmann, John Mayer, and Bob Weir, with Oteil Burbridge and Jeff Chimenti – is excited to announce that they will continue their work with longtime sustainability partner REVERB. This summer the band has committed to a comprehensive carbon offset program via Reverb’s unCHANGEit Climate Campaign, covering all projected emissions from this year’s tour – including fan travel to and from shows. These Dead & Company tour offsets will immediately fund important projects around the world that directly fight climate change and greenhouse gas emissions.

To ensure fans get tickets in their hands directly, Fan Registration is now available here until Sunday, February 9 at 10 p.m. local, through Ticketmaster’s Verified Fan program; supplies are limited.

The band will once again partner with CID Entertainment to offer VIP ticket packages for all tour dates and travel packages in select cities. Both package options will go on sale to the public on Tuesday, February 11 at 10 a.m. local. For full details here.

Dead & Company was formed in 2015 when the Grateful Dead’s Mickey Hart, Bill Kreutzmann and Bob Weir joined forces with artist and musician John Mayer, Allman Brothers’ bassist Oteil Burbridge, and Fare Thee Well and RatDog keyboardist Jeff Chimenti.  The result was one of the most successful touring bands of the decade.  Since its formation, the band has completed six tours, playing to 3.4 million fans, and has become a record-breaking stadium act. Having toured consistently since its 2015 debut, the band has grossed $255.5 million and sold 2.8 million tickets across 149 reported shows. 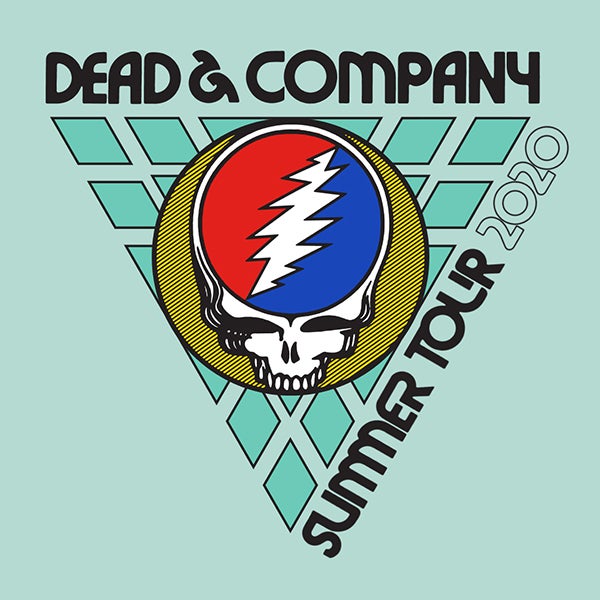