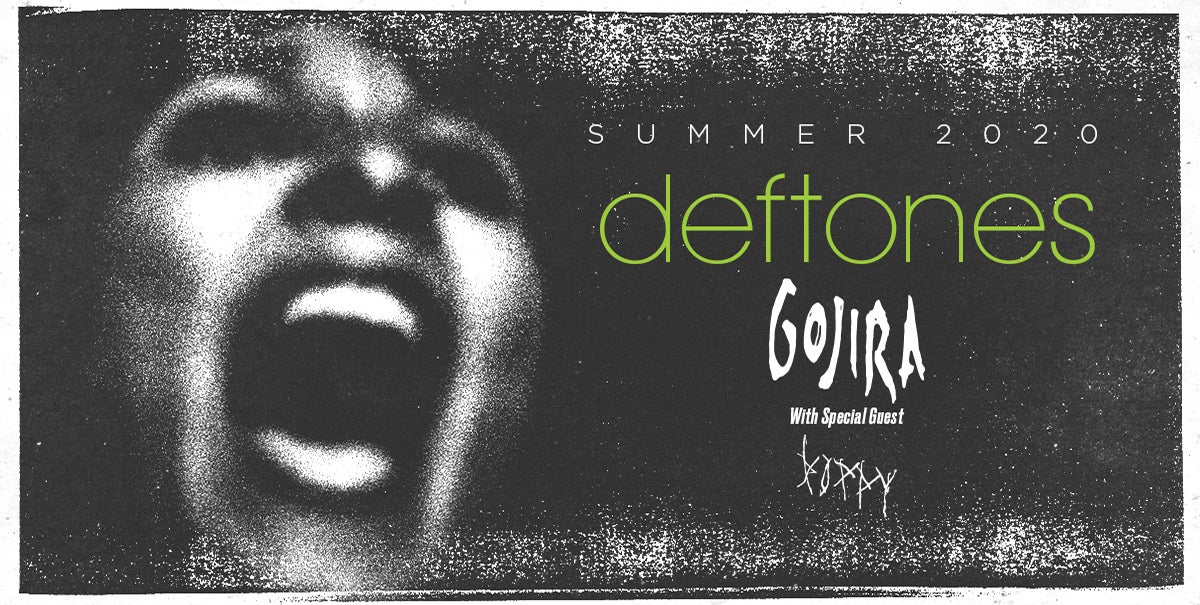 Multiplatinum, Grammy® Award-winning alternative rock band Deftones have announced that they will hit the road for a headlining tour this summer with special guests Gojira and Poppy. Produced by Live Nation, the tour kicks off on July 27 in Portland and travels across North America with a stop at Michigan Lottery Amphitheatre as part of the Fifth Third Bank Concert Series on Wednesday, August 12 at 7 p.m.

Citi is the official presale credit card of the Deftones Summer Tour 2020. As such, Citi cardmembers will have access to purchase presale tickets beginning Tuesday, February 11 at 12 p.m. until Thursday, February 13 at 10 p.m. local time through Citi Entertainment®. For more information, click here.

“We’re super excited to have Gojira spending the summer with us, and Poppy will be a really fun addition as well.  We’re looking forward to seeing everyone this summer. It’s been a minute.” says front man Chino Moreno. 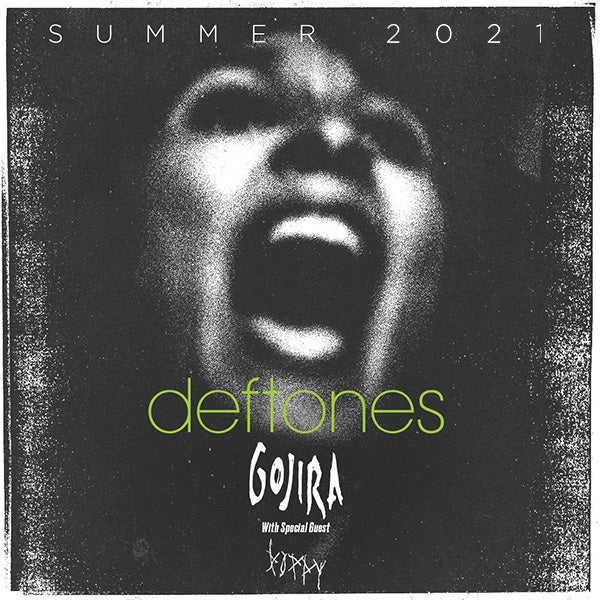 Deftones
with special guests Gojira and Poppy
Get Tickets