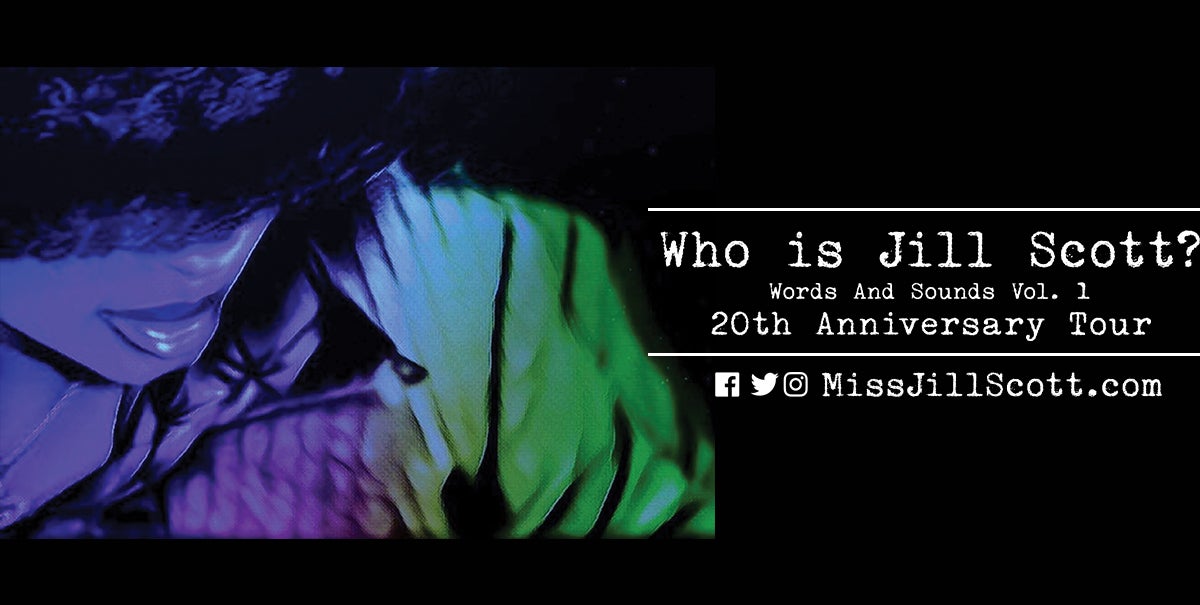 (DETROIT – March 2, 2020) – Three-time Grammy®-Award winner Jill Scott marks the 20th anniversary of her debut album, Who Is Jill Scott? Words and Sounds Vol. 1, with a national tour visiting the Fox Theatre in The District Detroit on Sunday, June 7 at 7:30 p.m. D-Nice will perform as a special guest.

Tickets (starting at $49.75) go on sale Friday, March 6 at 10 a.m. and can be purchased at 313Presents.com, LiveNation.com the Fox Theatre and Little Caesars Arena XFINITY box offices and Ticketmaster.com.

“I’m going to be true to the album setlist,” Scott told Billboard. “I’ll do every song in the order of the album. My audience should bring their CD covers. Some may know the list by heart. I will create musical arrangements for the songs purposes with new energy but keep the integrity of the original songs they love. Expect theatre. Expect incredible musicianship. Expect love.” 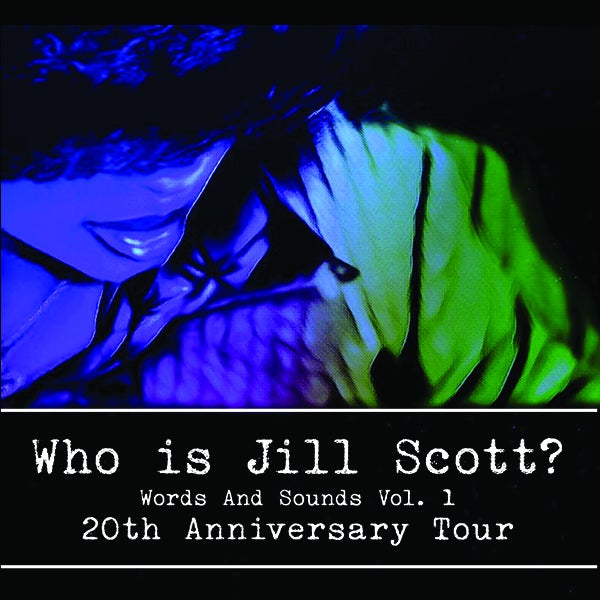