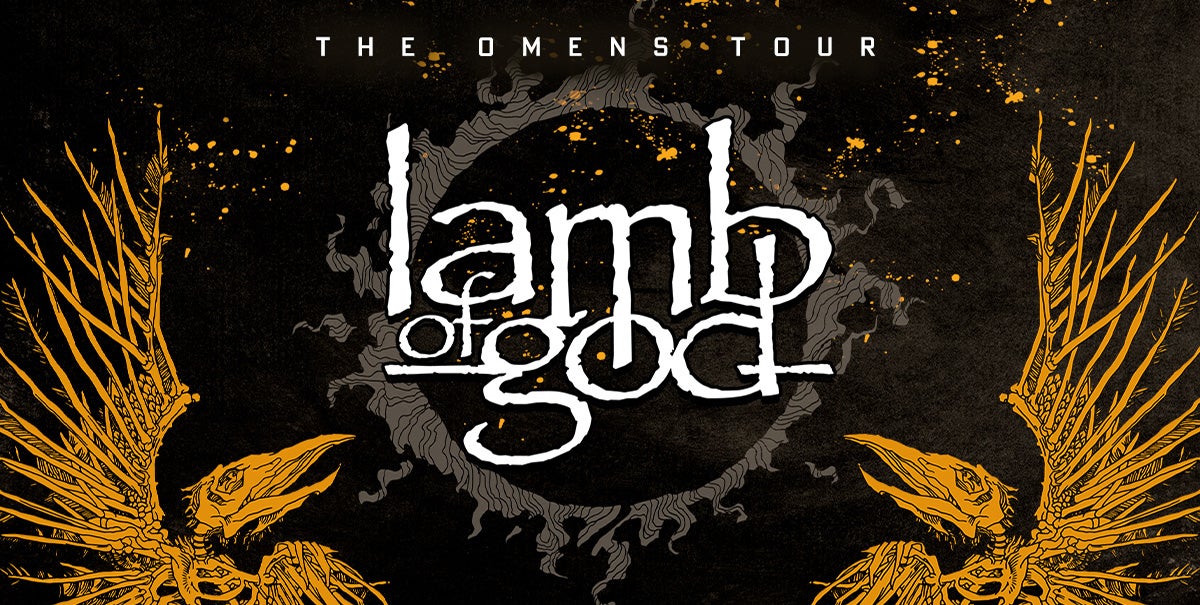 Home/Lamb Of God Announces “The Omens Tour” To Include Michigan Lottery Amphitheatre September 25, 2022

Lamb Of God Announces “The Omens Tour” To Include Michigan Lottery Amphitheatre September 25, 2022

Citi is the official card of the “The Omens Tour.” Citi cardmembers will have access to presale tickets beginning Tuesday, June 7 at 10 a.m. ET until Thursday, June 9 at 10 p.m. local time through the Citi Entertainment program. For complete presale details visit CitiEntertainment.com.

The New Wave Of American Heavy Metal architects headlining tour will support their new album that follows their 2020’s No. 1 Hard Rock Album with a vicious new testament. Riding high on a creative renaissance saluted by the likes of Rolling Stone and NME, the Grammy®-nominated goliath returns with the gloriously unhinged Omens, produced by longtime collaborator Josh Wilbur (Korn, Megadeth).

“Two decades ago, Lamb of God, along with Killswitch Engage, were a part of a new wave of American heavy metal music. Our scene grew from a small, loosely connected network of underground shows in basements and warehouses, into a global phenomenon that helped define an entire generation of modern heavy metal. We are thrilled to announce “The Omens Tour,” which celebrates not only the perseverance and impact of that original movement, but also the creativity and originality of the bands that it influenced. Heavy metal is alive and well. “The Omens Tour” proudly showcases the depth and diversity of our scene. This is not a tour to miss.” - Mark Morton

Densely muscular, soaked in unnerving spite, with a pessimistic eye toward inner struggles and global affairs alike, Omens is a furious entry in the Lamb Of God catalog, perhaps their angriest album yet. “The world is crazy and keeps changing. Omens is a reaction to the state of the world,” explains vocalist D. Randall Blythe. “It’s a very pissed-off record.” He pauses for emphasis. “It is extremely pissed-off.”

Omens is also Lamb Of God’s most diverse affair. The band tracked live in the room together at Henson Recording Studios (formerly A&M Studios) in Los Angeles, California, a location that birthed classics from The Doors, Pink Floyd, The Ramones, and Soundgarden, among others. "The inner workings of the band have never been better,” explains guitarist Mark Morton. “You can hear it in Omens. You can see it in our performances, and if you're around us for five minutes, you can feel it."

The Omens album pre-order is live now at Lamb-Of-God.com, boasting several exclusive items, including a signed colored vinyl variant, shirt, hoodie and signed CDs with an alternate color cover. All physical CD and Vinyl releases will include a free access code to watch the livestream viewing of “The Making of Omens” documentary, which will premiere the week of album release. 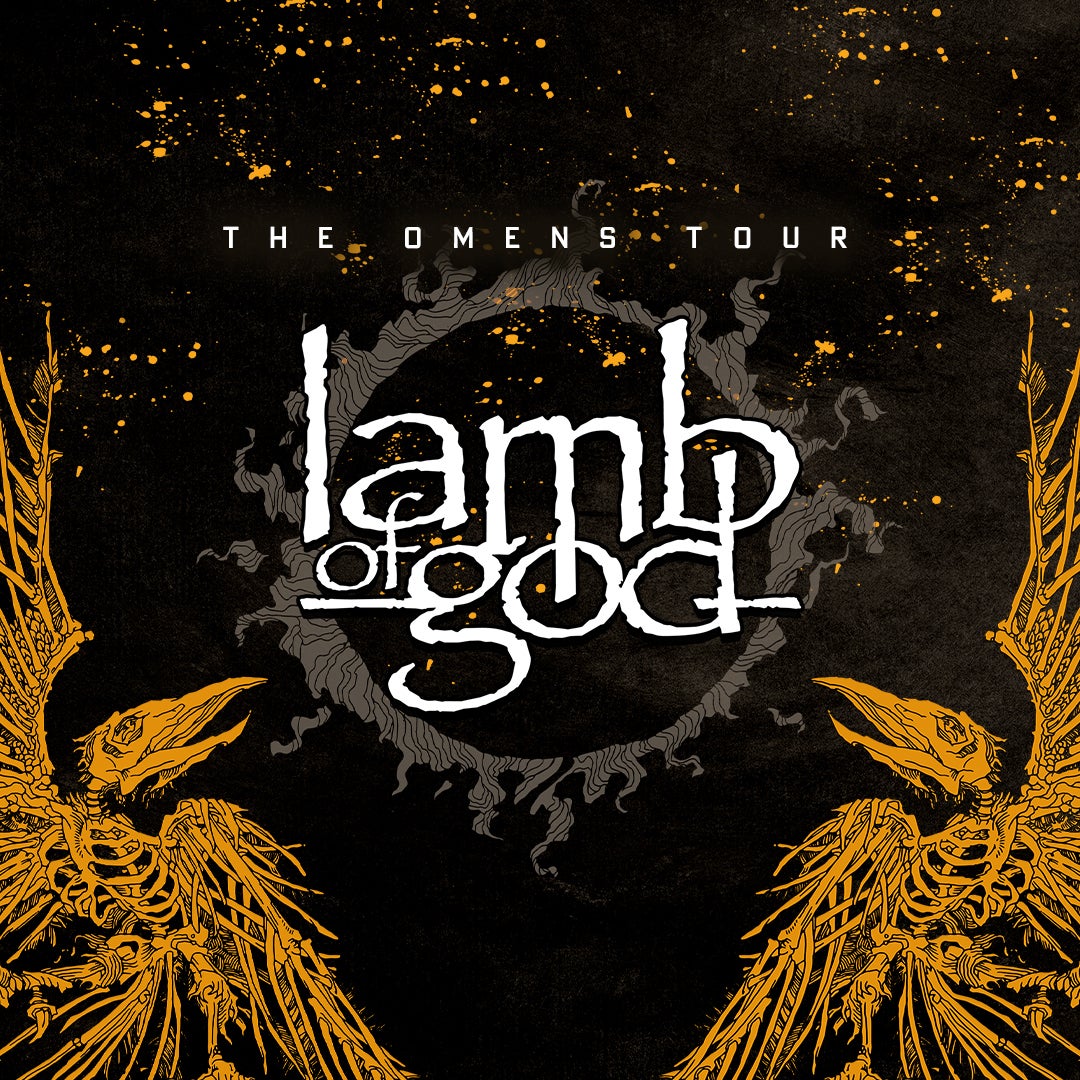