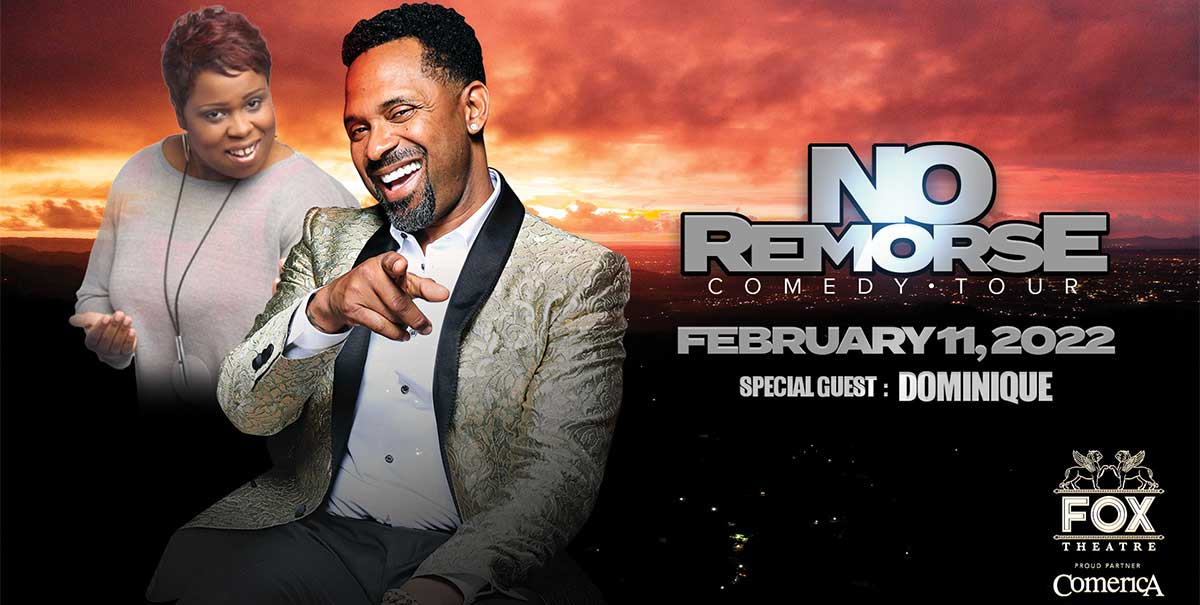 (DETROIT – November 8, 2021) – Actor and comedian Mike Epps will bring the laughs to Detroit once again with the “No Remorse Comedy Tour” at the Fox Theatre on Friday, February 11, 2022 at 7 p.m. Epps will bring down the house with help from special guest, Dominique for an unforgettable night of comedy.

Tickets (starting at $64) go on sale Friday, November 12 at 10 a.m. at 313Presents.com, the XFINITY Box Office at Little Caesars Arena and Ticketmaster.com.

Mike Epps is generating an extraordinary amount of buzz among his peers for being not only one of the funniest comic actors in town, but also for his burgeoning dramatic talent. In spring 2018 Harper Collins published Epps’s autobiography called Unsuccessful Thug, written by Mike about his life and childhood; growing up in poverty and how comedy saved his life. He recently starred in the Amazon feature Troup Zero alongside Viola Davis, Allison Janney, and Jim Gaffigan, in addition to the Netflix comedy Dolemite Is My Name with Eddie Murphy. Mike can next be seen in the upcoming comedies The Trap and The House Next Door. Since 2000, Epps steadily climbed his way up the stand-up comedy ranks when he was recognized by a national audience in 1995 for appearing on HBO’s Def Comedy Jam (which, years later, he would go on to host). Feature films includes Next Friday, Friday after Next, All About the Benjamins, The Hangover, Girls Trip, Faster, Hancock, Lottery Ticket, Next Day Air, Roll Bounce, The Fighting Temptations, the Resident Evil franchise, Bait, How High, Dr. Dolittle 2, Talk to Me, Bessie, Repentance, Nina, Guess Who? and Jumping the Broom.

From headlining comedy clubs, to showing-out on television, Dominique is the new face of funny in America. She’s created laughs on stages across the world, including NBC’s Last Comic Standing, HBO’s Def Comedy Jam, Comedy Central’s Chappelle’s Show, OWN’s Herlarious and the hit television series Black Jesus, now airing on Adult Swim. As a Washington D.C. native, Dominique honed her skills unprofessionally as a postal worker at the infamous Brentwood Postal facility. She eventually pursued her comedic dreams full-time, moving to New York City, performing alongside comics like Chris Rock and Dave Chappelle. During a chance encounter at a small comedy club with SNL star Tracy Morgan, Dominique was selected as his opening act for his Caroline’s on Broadway show. Since then, Dominique has wowed audiences from London to LA, and all points between. 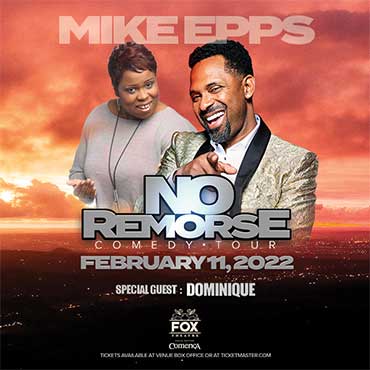