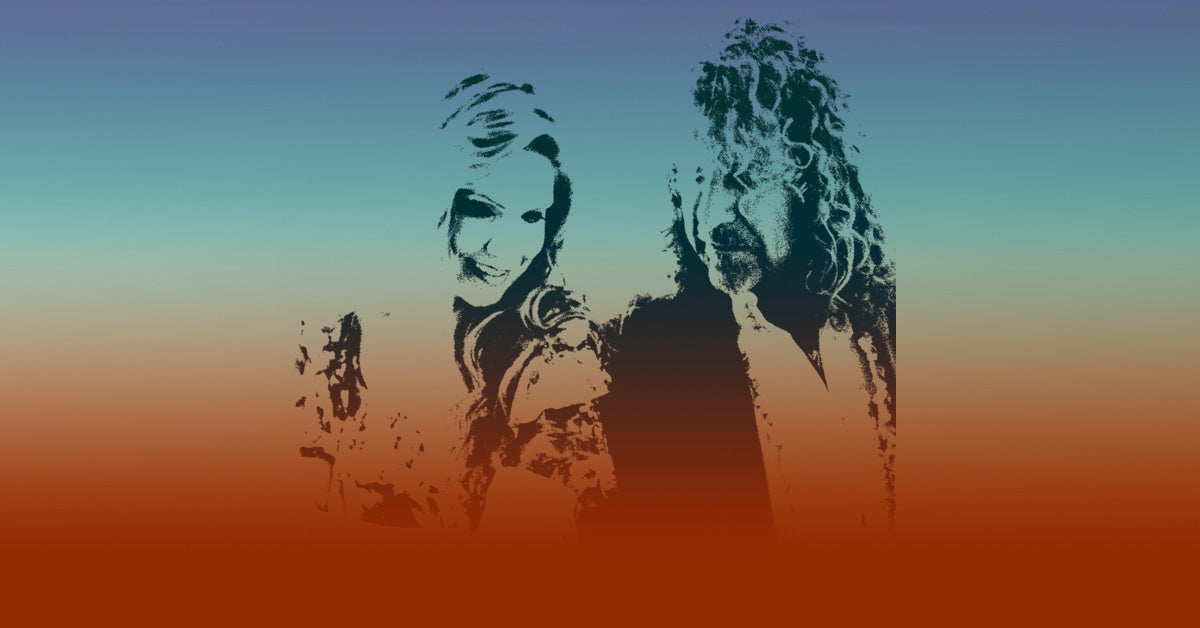 (DETROIT – November 19, 2021) - Today, Robert Plant and Alison Krauss invite the world to Raise The Roof. The long-awaited successor to their monumental 2007 album, Raising Sand, is out now, and to celebrate the occasion the duo announced their first tour in twelve years. Beginning on June 1, 2022, the Rock and Roll Hall of Famer and 27x Grammy-winner will bring their brand-new music to an international run of bandshell shows, including Pine Knob Music Theatre on Monday, June 6, 2022 at 8 p.m. Pine Knob Music Theatre is presented by Proud Partners United Wholesale Mortgage, Trinity Health and Ally.

Tickets (starting at $39.50 on the lawn) go on sale Friday, December 3 at 10 a.m. at 313Presents.com, LiveNation.com, the XFINITY Box Office at Little Caesars Arena and Ticketmaster.com.

The release of Raise The Roof has been accompanied by a host of major appearances and performances from Plant and Krauss. Earlier today they gave their first US TV interview tied to the album on CBS Mornings. Tonight, they will perform on The Late Show with Stephen Colbert, and tomorrow on CBS Saturday Morning. In the meantime this afternoon, fans can see the two icons play a few of the new songs at 12pm CST / 1pm EST on a global livestream presented in partnership with YouTube (watch), in addition to a virtual conversation with critic Ann Powers at 1pm CST / 2pm EST, during NPR Music’s Listening Party event (rsvp).

Praise For Raise The Roof

“Once again an alternative to nearly all of its pop contemporaries”

“With their combined talents and diverse tastes, the cliché about the odd coupling of bluegrass princess Krauss and rock god Plant doesn't apply…[Raise The Roof] is a testimony to their mutual respect for a wide spectrum of music”

“Just give Robert Plant and Alison Krauss’s new album every eligible Grammy...It’s like our ears are being hugged with very pleasant sound”

“More than a decade later, Plant and Krauss are still proof that sometimes the best things come from unlikely collaborators”

“One of the most critically adored odd couples of music returns with another solid T Bone Burnett-produced amalgamation of folk, blues and country”

“As Krauss and Plant draw on their disparate backgrounds in bluegrass and arena rock, what emerges is a musical marvel”

2. The Price of Love

4. Trouble With My Lover

5. Searching for My Love

11. Going Where the Lonely Go

12. Somebody Was Watching Over Me 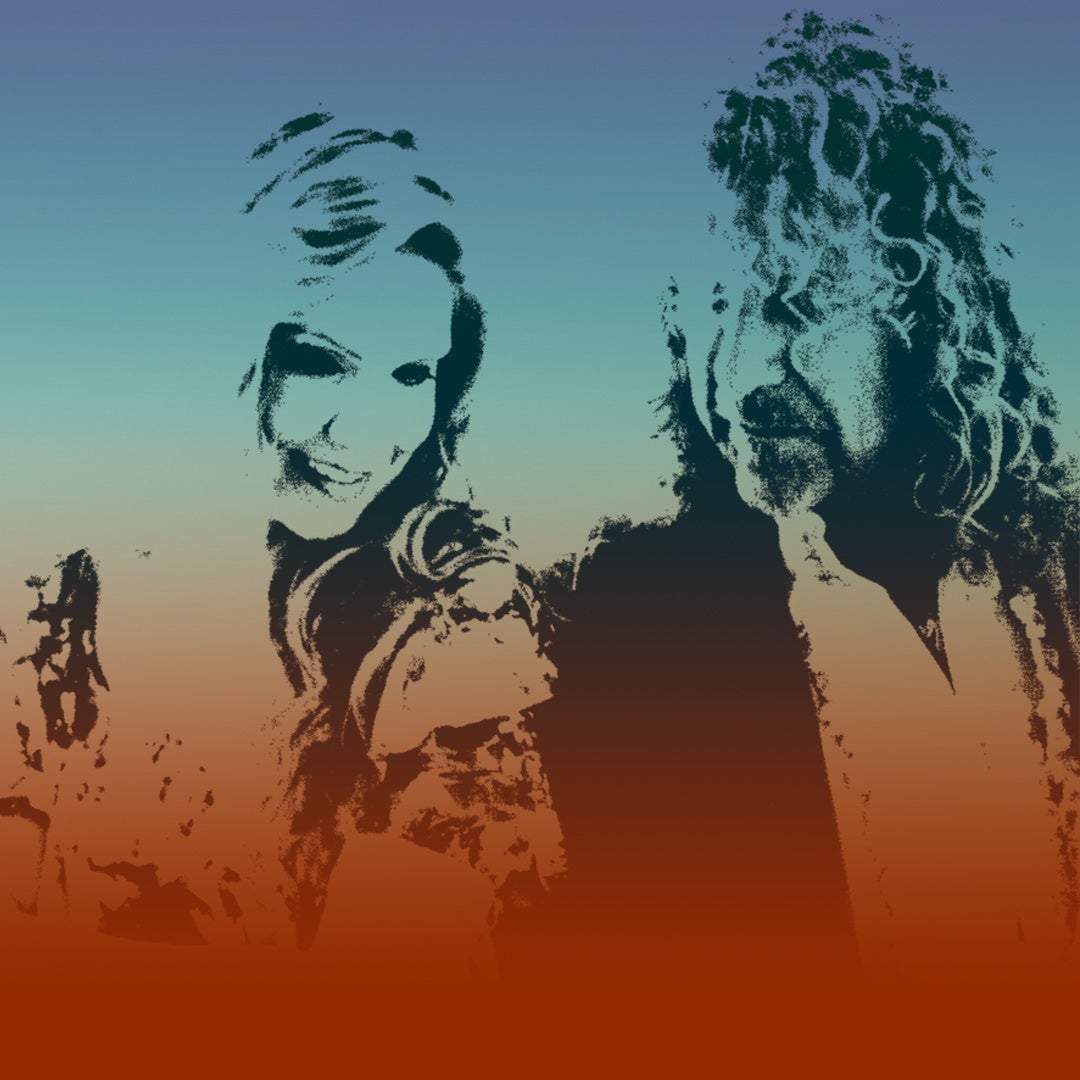