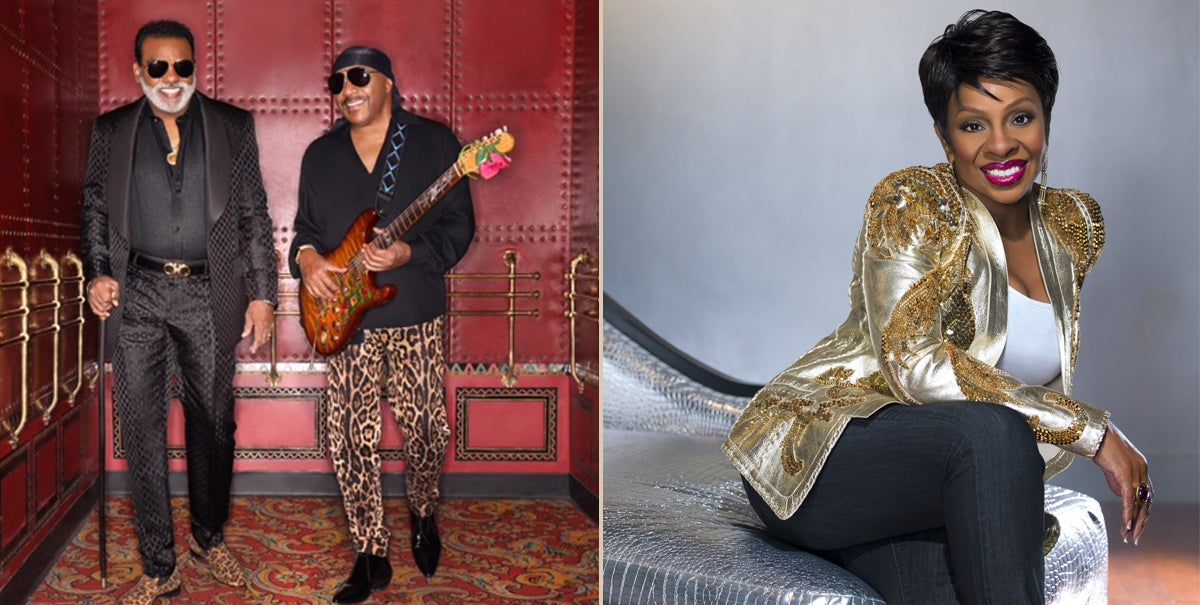 THE ISLEY BROTHERS AND GLADYS KNIGHT TO PERFORM AT THE FOX THEATRE FRIDAY, DECEMBER 17, 2021

Tickets Go On Sale Friday, September 17 at 10am

Grammy®-Award winning artists, The Isley Brothers and Gladys Knight, have announced a performance at the Fox Theatre on Friday, December 17, 2021 at 8 p.m.

Tickets (starting at $59.50) go on sale Friday, September 17 at 10 a.m. at 313Presents.com, Ticketmaster.com or the XFINITY Box Office at Little Caesars Arena.

The great ones endure, and Gladys Knight has long been one of the greatest. This seven-time Grammy® Award winner has enjoyed #1 hits in Pop, Gospel, R&B and Adult Contemporary, and has triumphed in film, television and live performance. From her debut album, Miss Gladys Knight, in 1978 until her most recent album, Where My Heart Belongs, in 2014, Knight has proven to be “The Empress of Soul.” She is a two-time Grammy® winner in the gospel category, and her most recent album and eighth solo effort, Where My Heart Belongs, won an NAACP Image Award for “Outstanding Gospel Album.” 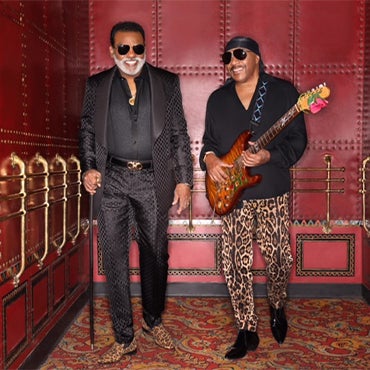