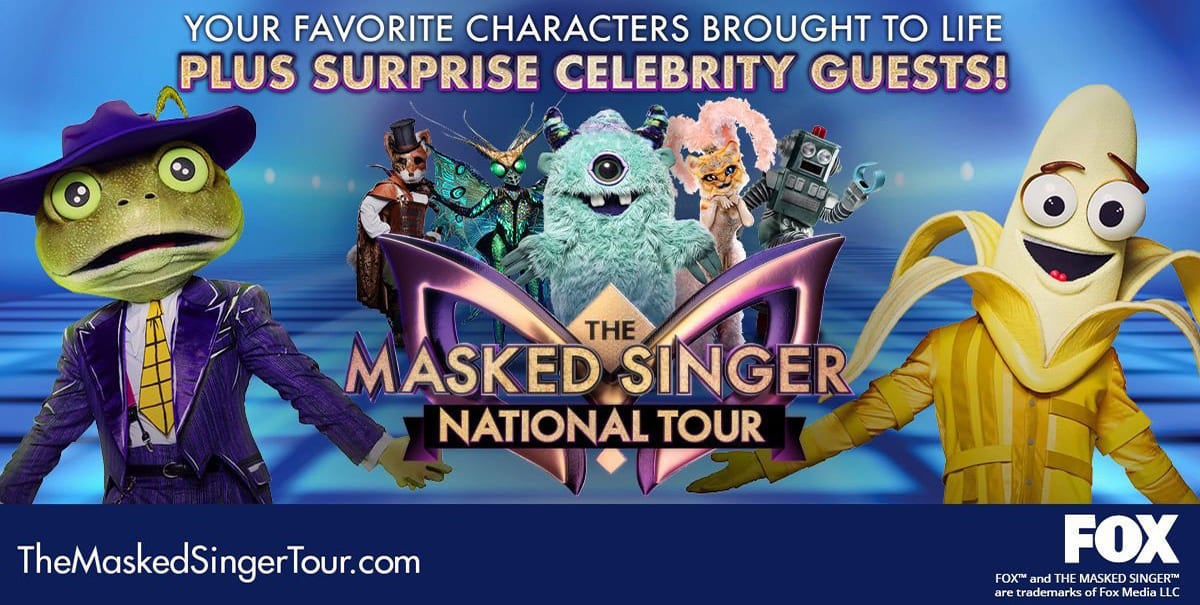 Home/JUST ANNOUNCED: "THE MASKED SINGER TOUR” ARRIVES AT THE FOX THEATRE ON MAY 28

JUST ANNOUNCED: "THE MASKED SINGER TOUR” ARRIVES AT THE FOX THEATRE ON MAY 28

(DETROIT – February 13, 2020) – On the heels of last week’s Season Three debut of FOX’s #1 hit The Masked Singer, Right Angle Entertainment today announced that an all-new live show, “The Masked Singer National Tour,” will kick off at the Fox Theatre in The District Detroit on Thursday, May 28 at 7:30 p.m. Presented by Live Nation, audiences can expect to see their favorite characters brought to life onstage, as well as surprise celebrity guests, amazing new performances and a can’t-miss spectacular live show for audiences of all ages.

Tickets (starting at $39.50) are on sale now and can be purchased at 313Presents.com, LiveNation.com the Fox Theatre and Little Caesars Arena XFINITY box offices and Ticketmaster.com. 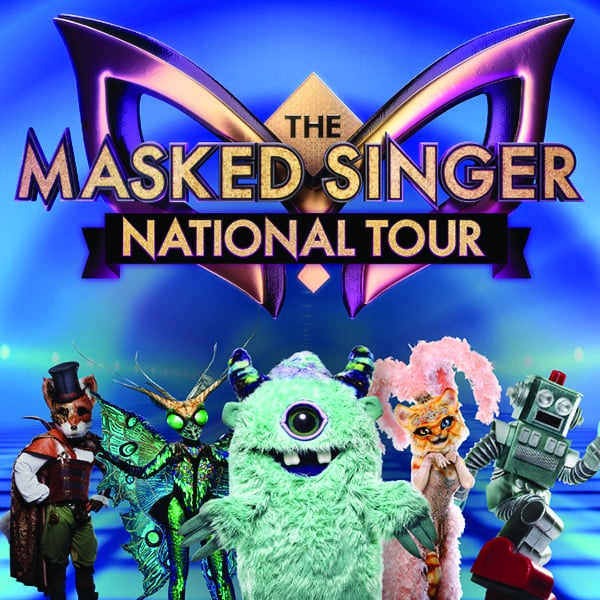 The Masked Singer Tour
Get Tickets