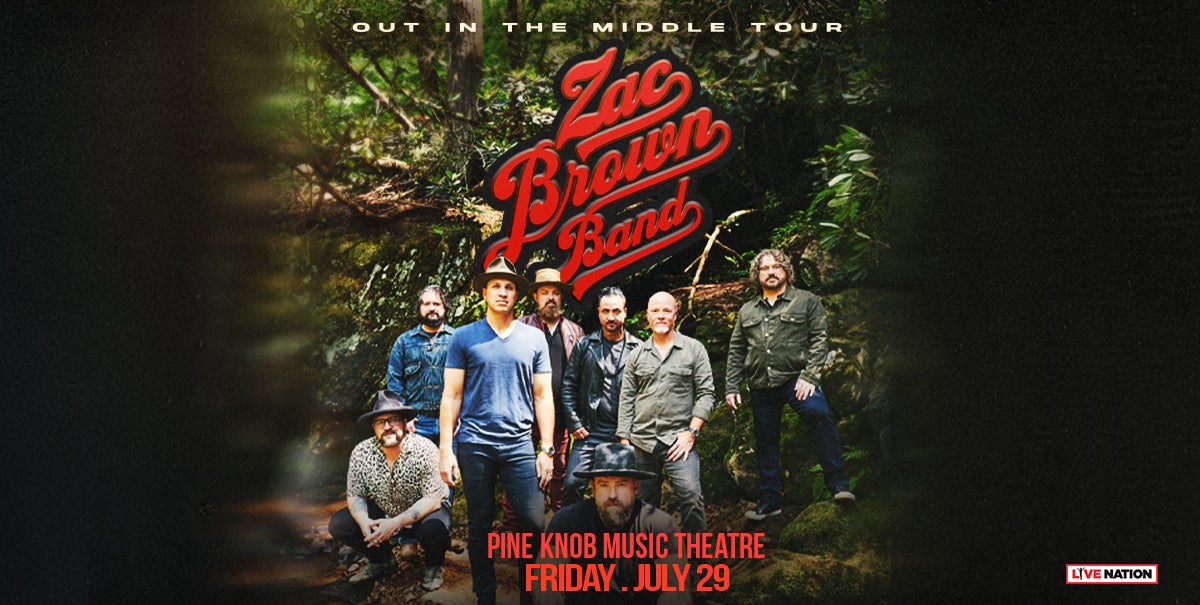 The new set of dates, produced by Live Nation, follows 2021’s incredibly successful “The Comeback Tour,” where the band staged their comeback to live performances following a COVID-19 hiatus. The “Out in the Middle Tour” will see the band return to some of the nation’s most iconic venues, including Boston’s Fenway Park, where Zac Brown Band currently holds the record for most consecutive sold-out shows. Kicking off in Greenville, SC on April 22nd, the multi-city trek will include performances in lead singer Zac Brown’s native Atlanta at Truist Park, the famed Wrigley Field in Chicago, and the legendary Hollywood Bowl in Los Angeles.

“Performing in front of millions of fans around the world is one of the most electrifying and humbling feelings,” said Brown. “We’re so excited to go back out on the road and keep the unbelievable momentum going from ‘The Comeback Tour.’ It’s been such an incredible year for the band, debuting some of the best music we’ve ever made, and we are thrilled to continue playing live for our amazing fans.”

The “Out in the Middle Tour” will showcase the band’s old-school country roots and southern-rock style, serving as an ode to their country pride and life’s simple pleasures. Joining the band once again will be Caroline Jones, who performed as a special guest during “The Comeback Tour.”

Zac Brown Band is one of the most successful and consistent touring acts of the last decade and regularly claims a top spot in Pollstar’s Top 10 Global Concert Tour list. The Boston Globe praised the band’s live show saying, “[Zac Brown Band’s] blend of chops, spirit, and knowing exactly how to please a crowd has made them one of the summer concert season’s most reliable draws, always ready for a good time but also keenly aware of how to keep an audience on its toes.”

See below for the full itinerary. All dates, cities and venues below are subject to change. For tickets or more information please visit ZacBrownBand.com.

About Zac Brown Band Zac Brown Band is a multi-platinum, Grammy® Award-winning, Southern rock group led by front man, Zac Brown. Throughout their career spanning more than a decade, Zac Brown Band has had six consecutive albums reach the top 10 of the Billboard 200 and five consecutive albums debut at #1 on Billboard’s Country Albums chart. To date, the group has won three Grammy® Awards, including Best New Artist in 2010, sold more than 30 million singles, nine million albums, amassed over 10 billion catalog streams to date, achieved 16 #1 radio singles, and are the second act to top both the Country and Active Rock formats. Zac Brown Band has headlined eight North American Tours and currently holds the record for most consecutive sold-out shows at the iconic Fenway Park. Since their debut, Zac Brown Band has developed a reputation with critics and fans alike as one of the most dynamic live performers, marked by strong musicianship that defies genre boundaries. 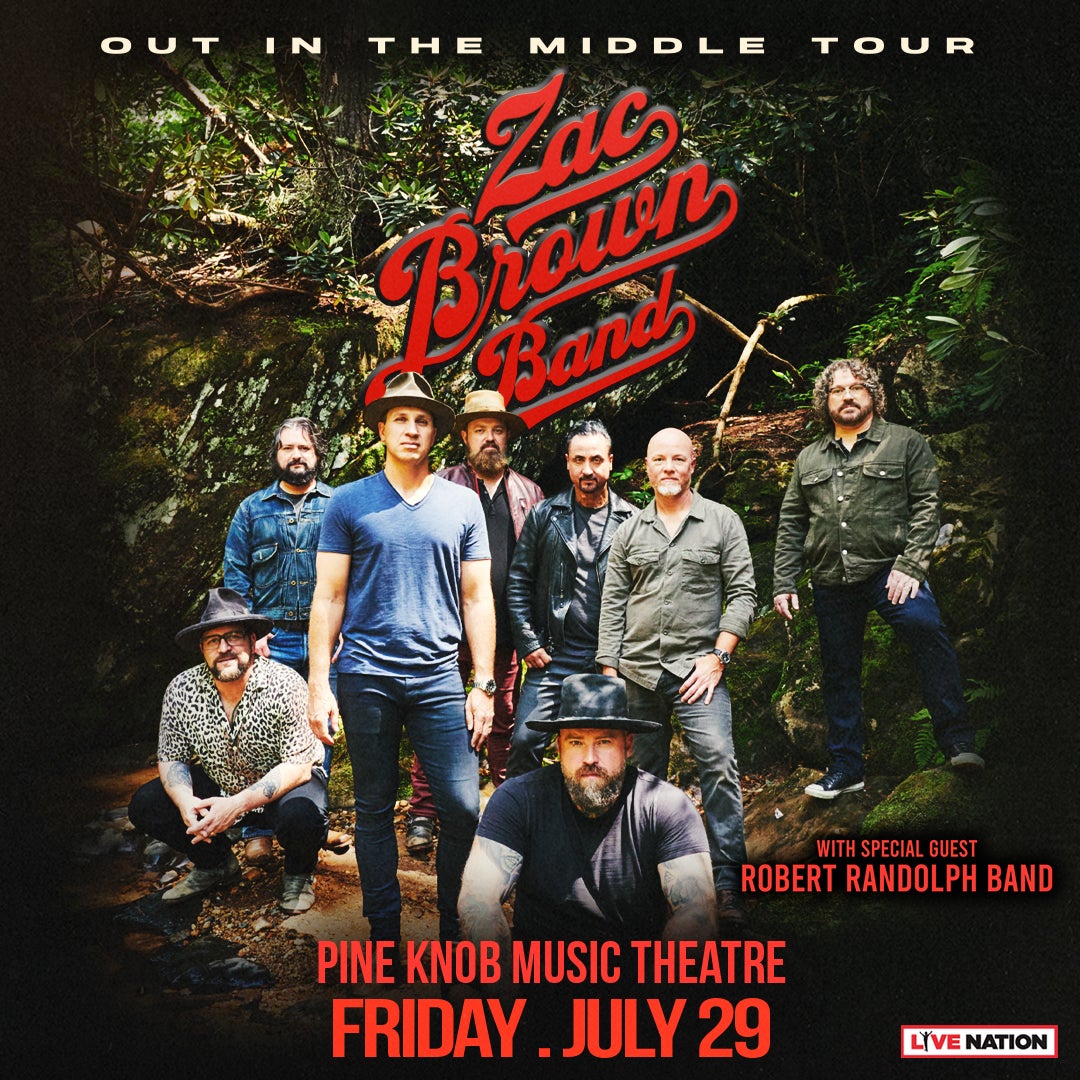