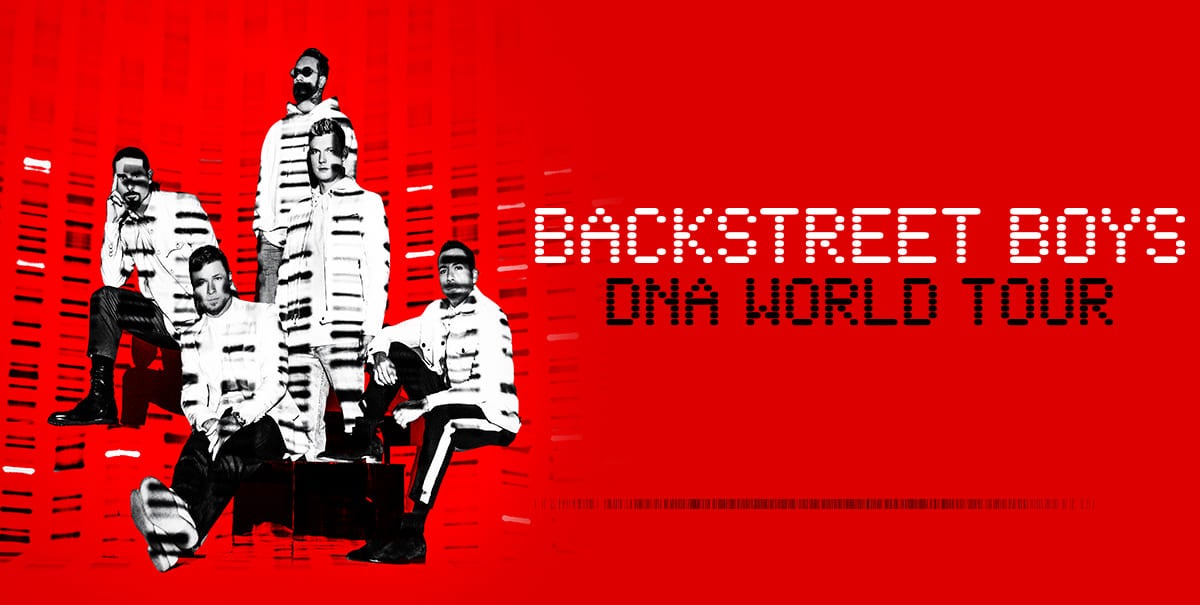 Backstreet Boys at DTE Energy Music Theatre has been postponed.