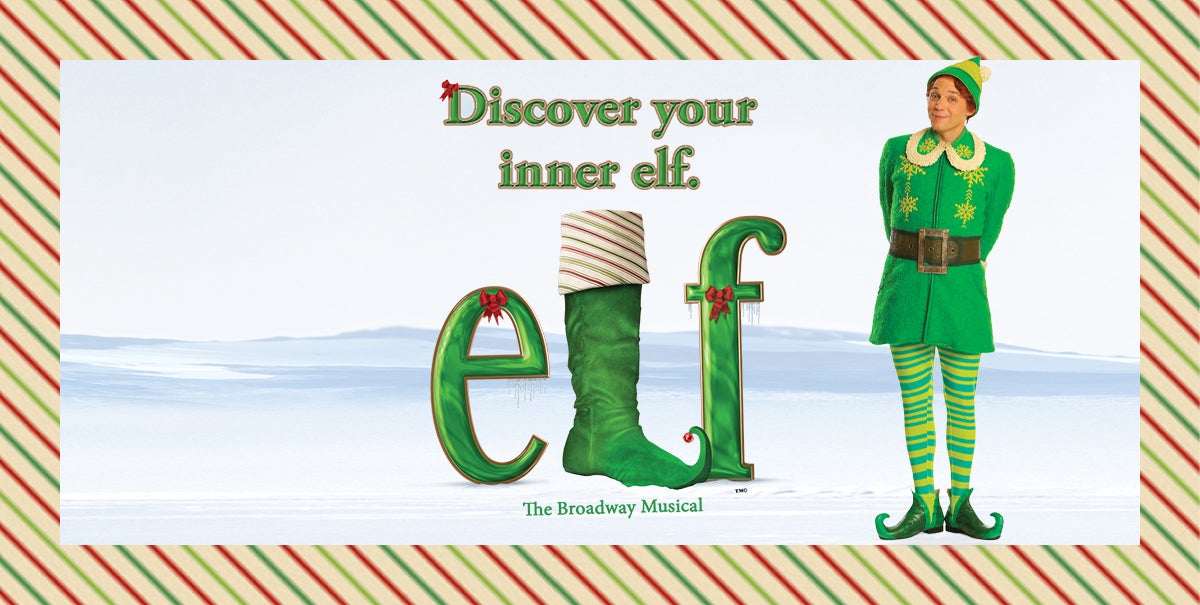 “This heartwarming story is a holiday classic,” said Mark Kaufman, Executive Vice President of Warner Bros. Theatre Ventures, which is producing the tour alongside NETworks and Unique Features. “We’re elated to send Buddy and all his joy and Christmas spirit across the country at a time when we all need a little lift.”

ELF THE MUSICAL opened on Broadway on November 14, 2010, at the Al Hirschfeld Theatre, returning to Broadway in 2012. The First National Tour launched in 2012 with tours running each holiday season through 2018. ELF will relaunch a tour for the 2022 holiday season following a three-year hiatus. Casting will be announced at a later date.

Based on the beloved 2003 New Line Cinema hit, ELF features songs by Tony Award nominees Matthew Sklar (The Prom, The Wedding Singer) and Chad Beguelin (Aladdin, The Prom, The Wedding Singer), with a book by Tony Award winners Thomas Meehan (Annie, The Producers, Hairspray) and Bob Martin (The Drowsy Chaperone). The production will feature direction by Sam Scalamoni and choreography by Connor Gallagher.