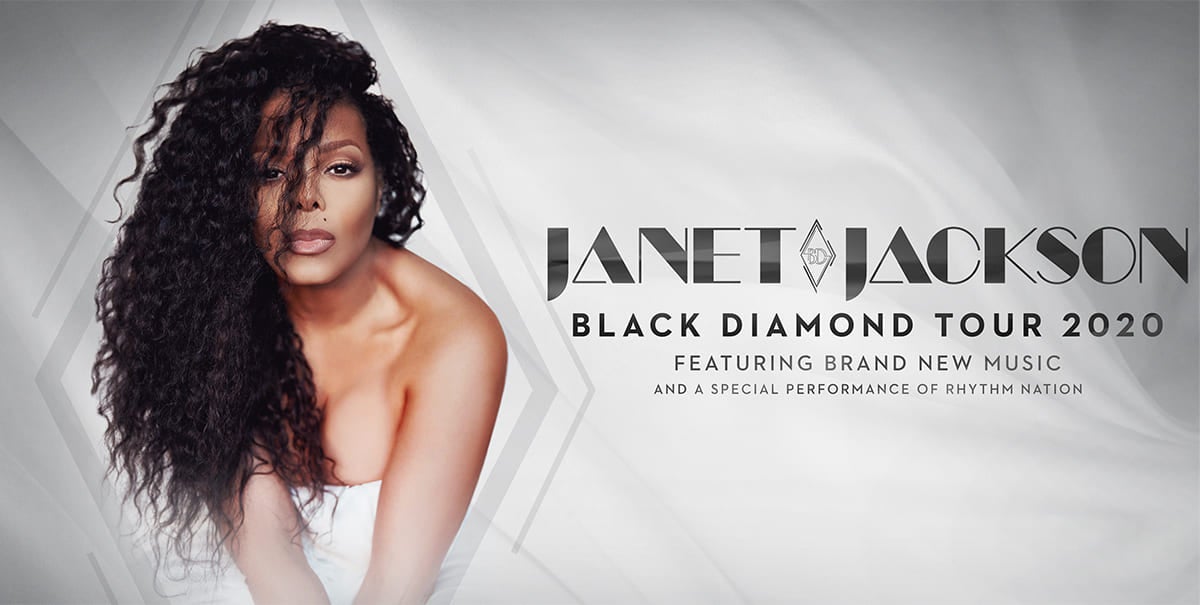 Janet Jackson’s “Black Diamond World Tour,” including its scheduled performance at Little Caesars Arena on Friday, July 24, has been postponed.

Miss Janet Jackson kicks off her “Black Diamond World Tour” this summer to arenas across North America, including a stop at Little Caesars Arena in The District Detroit.