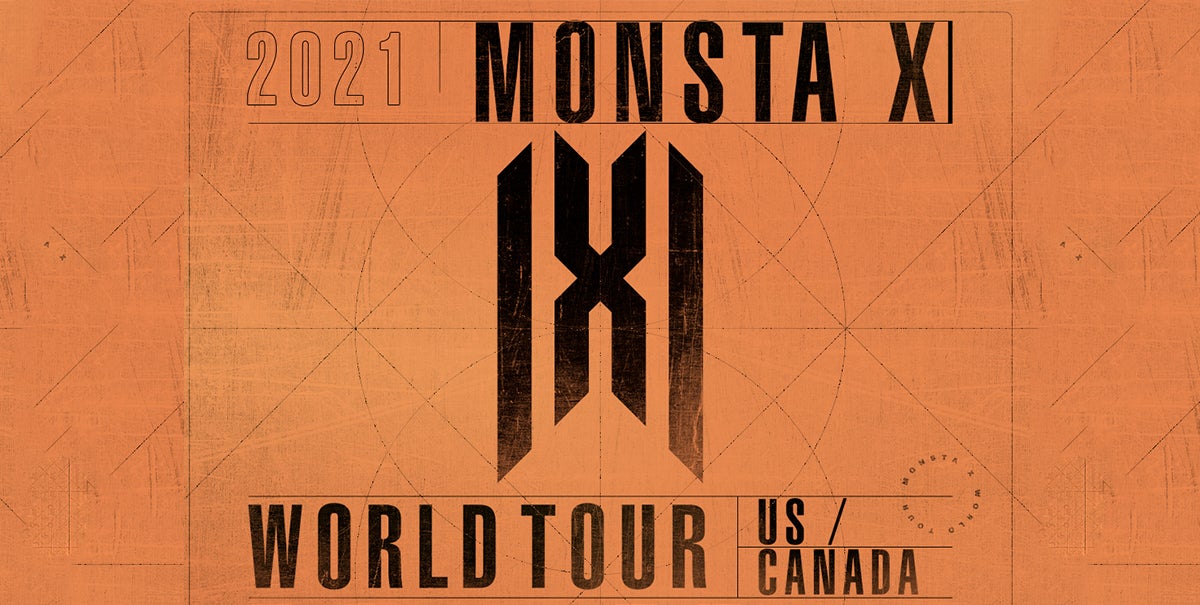 K-pop sensation MONSTA X’s show at the Fox Theatre on Wednesday, May 5, 2021 has been postponed.

A new date will be announced soon. Tickets purchased for the previously scheduled June 5, 2020 and May 5, 2021 dates will be honored for the rescheduled performance.

The tour shared the below note:

The MONSTA X North American Tour is being rescheduled out of an abundance of caution. As soon as we have the new dates finalized we’ll share the updated schedule, and all tickets will be honored accordingly. More announcements will be made as soon as we are able regarding new dates. We are adhering to the guidance of all local governments regarding public events to ensure we are providing a safe environment for everyone involved. We look forward to seeing all of our Monbebes on the road soon.

MONSTA X has taken the U.S. by storm with a list of hits permeating the air waves including the fifth single, “Middle of the Night,” from their upcoming album All About Luv which is set for a Valentine’s Day release. All About Luv will be the first all English-language album released by a K-pop group. Additionally, “WHO DO U LOVE?” positioned them as “only the second K-Pop group ever to enter the Top 40 Airplay Chart.” With a historic performance at Life Is Beautiful in Las Vegas, they emerged as “the first male K-Pop group to perform at a major music festival in the United States,” and stood out as the first K-pop group in history to hit the stage at iHeartRadio Music Festival the same day.  Additionally, they made their United States television debut on Good Morning America, followed by electric performances on Jimmy Kimmel Live! and The Ellen DeGeneres Show and became the “first K-pop group to perform on the Teen Choice Awards.”  MONSTA X also charted on the Billboard Social 50 for over a year, remaining one of the biggest social media bands in the world.