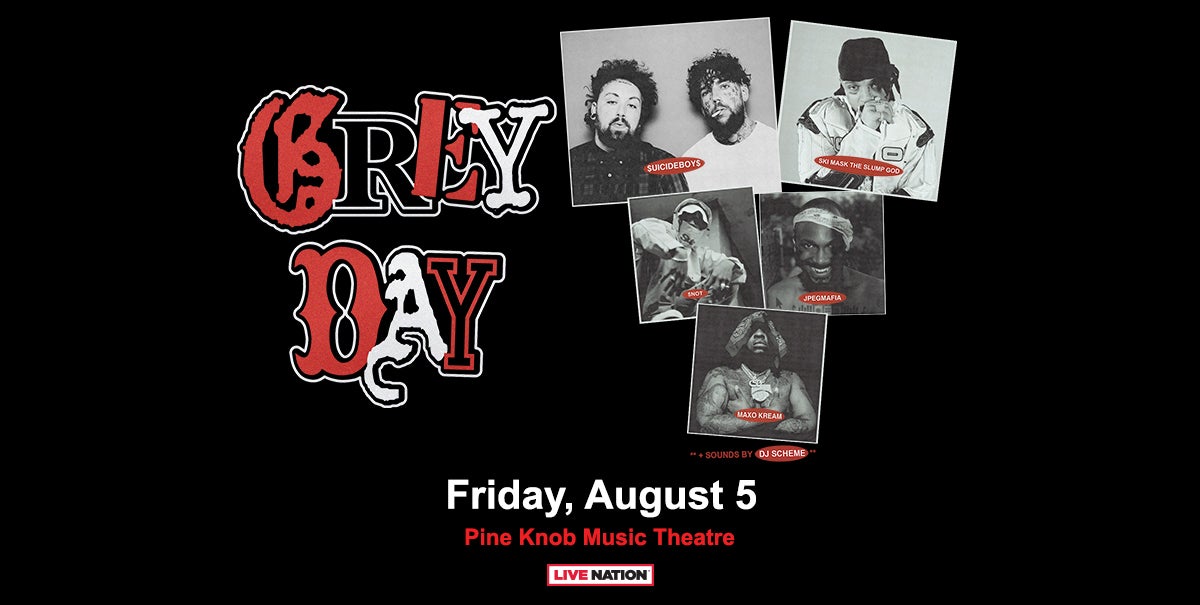 The tour kicks off in Chicago, IL at Huntington Bank Pavilion on August 2 with stops in Los Angeles at The Kia Forum, Seattle at The Climate Pledge Arena and wrapping in Denver at Red Rocks AmphitheatreOpening acts on the headlining tour include Ski Mask The Slump God, $not, JPEGMAFIA and Maxo Kream. The group will also perform at Bonnaroo and Rolling Loud in Toronto this Summer.

Additionally, the group will introduce a new single “Escape from BABYLON” from their highly-anticipated new album this Friday, June 10. Pre-Save the song HERE. The melodic track details the struggles of dating and how it pertains to their wild lifestyle. Ruby raps about the need for space and not wasting time in a relationship, while $crim unveils his flaws to his girl that leads her to loving him even more. Despite having infinite options it seems when it comes to choosing partners, the guys struggle like anyone else to navigate love and life.

The hard-hitting lead single “THE_EVIL_THAT_MEN_DO” debuted last month and has already gained over five million streams on Spotify and 7 million total plays across all streaming platforms. A lyric video for the song is on YouTube HERE. Sing Me A Lullaby My Sweet Temptation will mark the group’s third official full-length following 2021’s The Long Term Effects Of SUFFERING that surpassed 300 Million streams on Spotify and covered by media outlets Pitchfork, HotNewHipHop, HipHopDX and more.

Hip-hop lifted the New Orleans cousins out of a monotonous and drug addicted nightmare and into an underground phenomenon. On the way up, they’ve collected 5.3 billion total streams, landed a Top 10 debut on the Billboard Top 200 and average 8.5 million monthly listeners on Spotify. The group has sold out arenas on three continents and received acclaim from Pitchfork, Pigeons and Planes, Hypebeast, XXL, Revolver and Billboard who claim they “turned SoundCloud-era success into an underground empire.” They duo has collaborated with a wide-range of artists from Juicy J and Travis Barker to members of Korn. While their headlining “Grey Day Tour” has brought a massive and die-hard fan base to discover renown support acts that include Chief Keef, Slowthai, Denzel Curry, Shoreline Mafia and more artists from their independent label G*59 RECORD$.