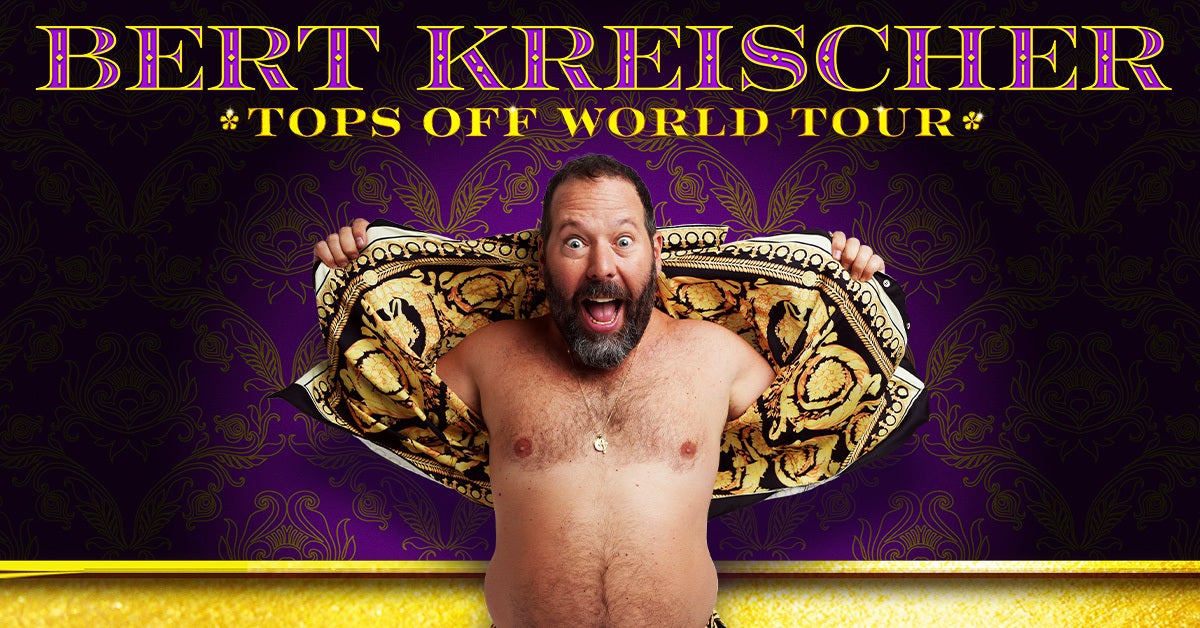 Wrapping up “The Berty Boy Relapse Tour,” during which he has been selling out arenas with record-breaking attendances (including 11.3K tickets sold at PPG Paints Arena in Pittsburgh, PA), Bert will now be taking his party-boy antics to three continents on his “Tops Off World Tour!” 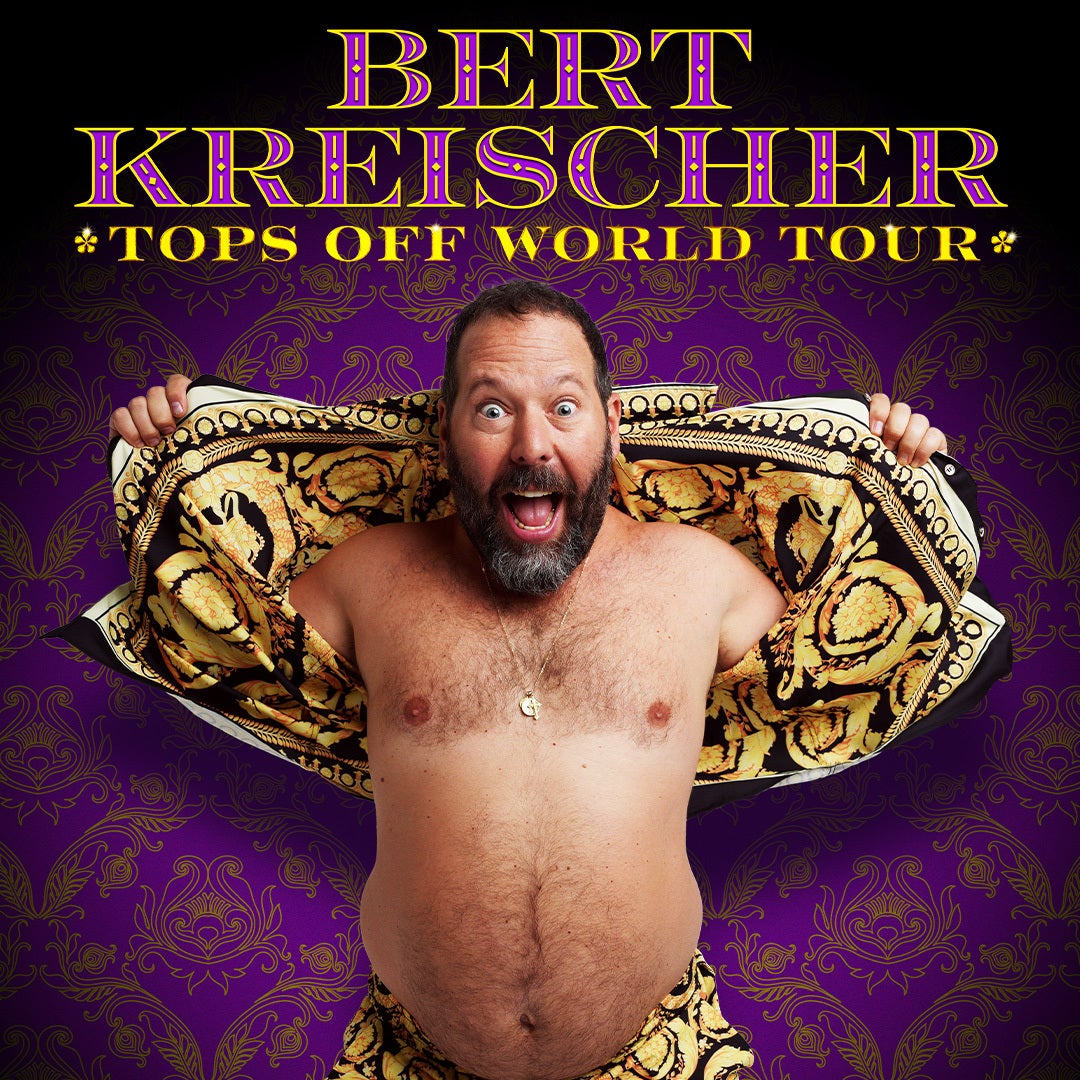