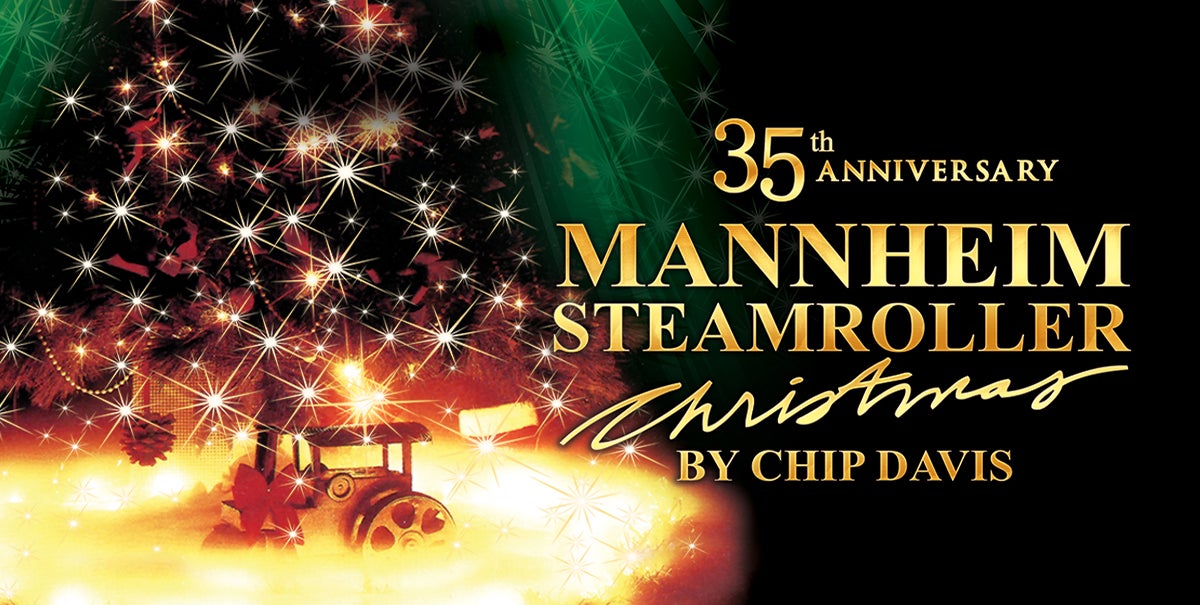 While 2020 was the first year the group was unable to tour in 35 years, 2021 will reunite the #1 Christmas music artist in history with its legion of long-time fans.  Experience the music that has become the hallmark of the holidays and a tradition for multi-generational families:  Mannheim Steamroller Christmas live in concert in 2021!

Tickets (starting at $30) go on sale Friday, December 4 at 10 a.m. and can be purchased at 313Presents.com and Ticketmaster.com. Due to the Michigan Department of Health and Human Services (MDHHS) emergency order, the Fox Theatre Box Office and XFINITY Box Office at Little Caesars Arena are currently closed. Discounts for groups of 10 or more are available by calling 313-471-3099.

Chip Davis, founder and creator of Mannheim Steamroller, announced the group will once again bring their annual holiday concert tour to fans throughout the country in 2021.

“2020 was the first time in 35 years we did not perform our Christmas tour.  And we couldn’t be more excited to know that we will reunite with our many fans in 2021, sharing the Mannheim Steamroller Christmas experience,” he said.

Davis’ hallmark tour will begin on November 16th, 2021 and run through December 30th, 2021. Two traveling ensembles will hold performances in cities across the country.

“I remember when I came out with my first Christmas album in 1984 followed by our first tour.  Back then, many in the music industry said focusing on Christmas just wouldn’t work,” said Davis.

“Now, over 35 years later, we are still going strong. I want to thank our fans for making us part of their holiday tradition. Today we often see multi-generational families join us during the holidays each year and we can’t wait to see them again in 2021.”

Davis founded his own record label, American Gramaphone, which went on to become one of the industry’s largest independent record labels. A Grammy® Award winner, Mannheim Steamroller has sold more than 41 million albums, 30 million in the Christmas genre.  Their holiday CD’s have become synonymous with Christmas and occupy top positions on Billboard’s Seasonal Chart every year.

This year’s show will feature all of your favorite original classic Christmas hits from the first Mannheim Steamroller Christmas album, along with multimedia effects in an intimate setting.  Davis will direct and co-produce Tour performances with MagicSpace Entertainment.

Mannheim Steamroller Christmas by Chip Davis is co-produced by MagicSpace Entertainment. The company is headed by Lee D. Marshall, Joe Marsh, John Ballard, Steve Boulay, Dave Stinson and Kristy Maple and has been producing and presenting national tours, Broadway shows, concerts and museum exhibits worldwide for over 35 years. They have an office in Park City, UT. www.magicspace.net

About Chip Davis and Mannheim Steamroller

His first Christmas album in 1984, revolutionized the making and marketing of holiday music, the album’s success made Christmas records a “must do” for all music artists.  With more than 30 million Christmas albums sold, Davis is the #1-selling Christmas artist of all time with Elvis coming in at a distant 17 million holiday records sold.  Having 19 gold, 8 multi-platinum and 4 platinum-certified records, Davis is among an elite group of music artists with this number of RIAA records. He is also one of the most successful entrepreneurs in the music industry, offering a rich array of lifestyle products on www.mannheimsteamroller.com including hot chocolate, food, apparel and novelty items.  His latest achievement is creating a cutting edge psychoacoustic technology that is being used in major medical institutions such as Mayo Clinic. 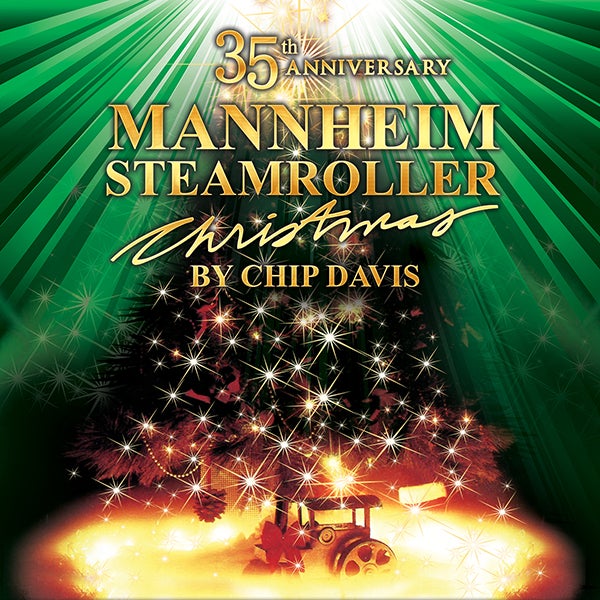