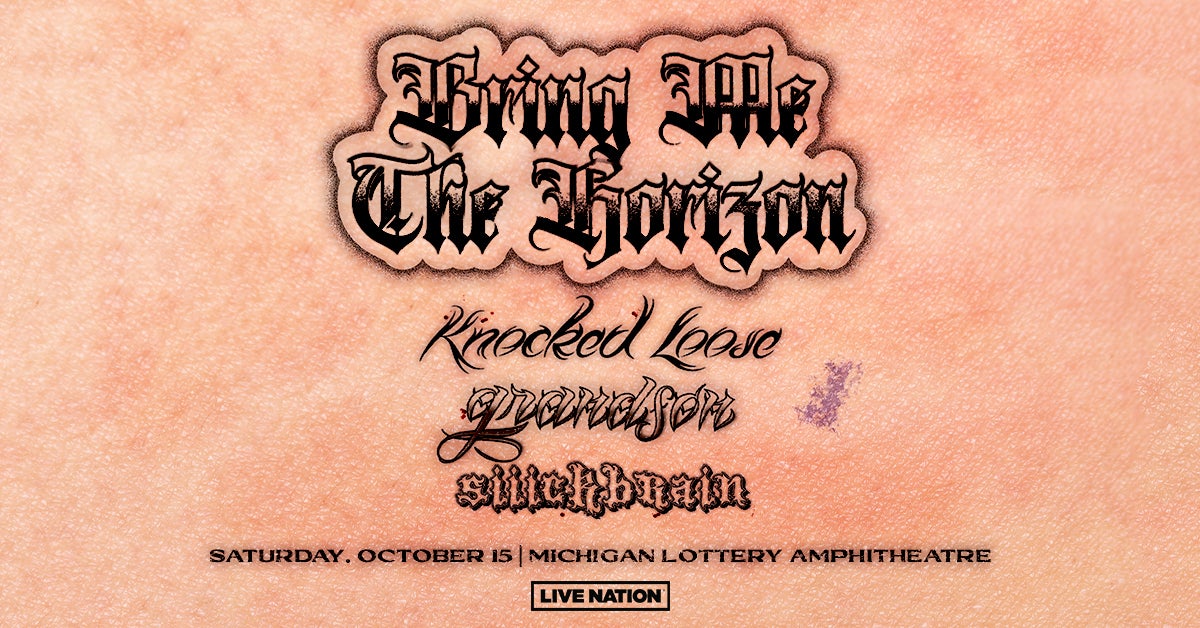 (DETROIT – May 16, 2022) – BRIT and Grammy®-nominated, multi-platinum-selling quintet Bring Me The Horizon is one of the most electrifying and successful rock bands to emerge from the UK and today, the band have announced today North American headline tour dates, produced by Live Nation, with shows kicking off late September through October, including Michigan Lottery Amphitheatre on Saturday, October 15, 2022 at 6:30 p.m. Support for the dates includes Knocked Loose, grandson, and Siiickbrain.

Tickets (starting at $29.70 on the lawn) go on sale Friday, May 20 at 10 a.m. To purchase tickets in the Crest Ford pavilion, Ford Motor Company luxury seats and on the lawn, visit 313Presents.com, LiveNation.com, Ticketmaster.com or the XFINITY Box Office at Little Caesars Arena. For more info and updates please visit: https://www.bmthofficial.com.

Citi is the official card of the tour. Citi cardmembers will have access to presale tickets beginning Tuesday, May 17 at 10 a.m. ET until Thursday, May 19 at 10 p.m. local time through the Citi Entertainment program. For complete presale details visit www.citientertainment.com.

In 2020 the group kicked off their POST HUMAN era with the release of the first of four EPs aptly titled POST HUMAN: SURVIVAL HORROR. The critically acclaimed release debuted at Number 1 on the UK charts and was praised by NME for being “rooted in raw relevance for today and the cyber-punk energy of tomorrow.” In 2021, the band shared their hit single “DiE4u,” the most recent addition to the POST HUMAN collection. Consequence said that the song is, "continuing their evolution from brutal deathcore upstarts to metalcore favorites to an infectious pop group.” To support the release, the group embarked on a sold-out UK arena tour in September 2021 and are set to headline Reading & Leeds Festival in August 2022. Bring Me The Horizon took the stage at the 2022 BRIT Awards where they joined Grammy® award winning singer-songwriter Ed Sheeran for an electrifying performance of “Bad Habits,” which was followed by the release of the official studio version on February 18. The band has recently collaborated with Machine Gun Kelly on his album single “maybe” and last month with Norwegian pop-star Sigrid on her anthemic track “Bad Life”.

Bring Me The Horizon graced the covers of Alternative Press’s recent Yearbook Issue and Revolver’s Spring 2022 Issue. Read below:

Bring Me The Horizon Discuss Their Musical Evolution - Alternative Press

Bring Me The Horizon has sold over 4 million albums globally to date, played sold-out shows in over 40 countries, including two previously sold out nights at London’s O2 and one night at The Forum in Los Angeles, wowed a traditionally non-rock crowd at Glastonbury Festival in 2016 and 2018, and stole the show at high profile festivals across Europe all summer 2019. They have now also amassed over 1 billion video views on YouTube. Bring Me The Horizon are vocalist Oli Sykes, guitarist Lee Malia, bassist Matt Kean, drummer Mat Nicholls, and keyboardist Jordan Fish. 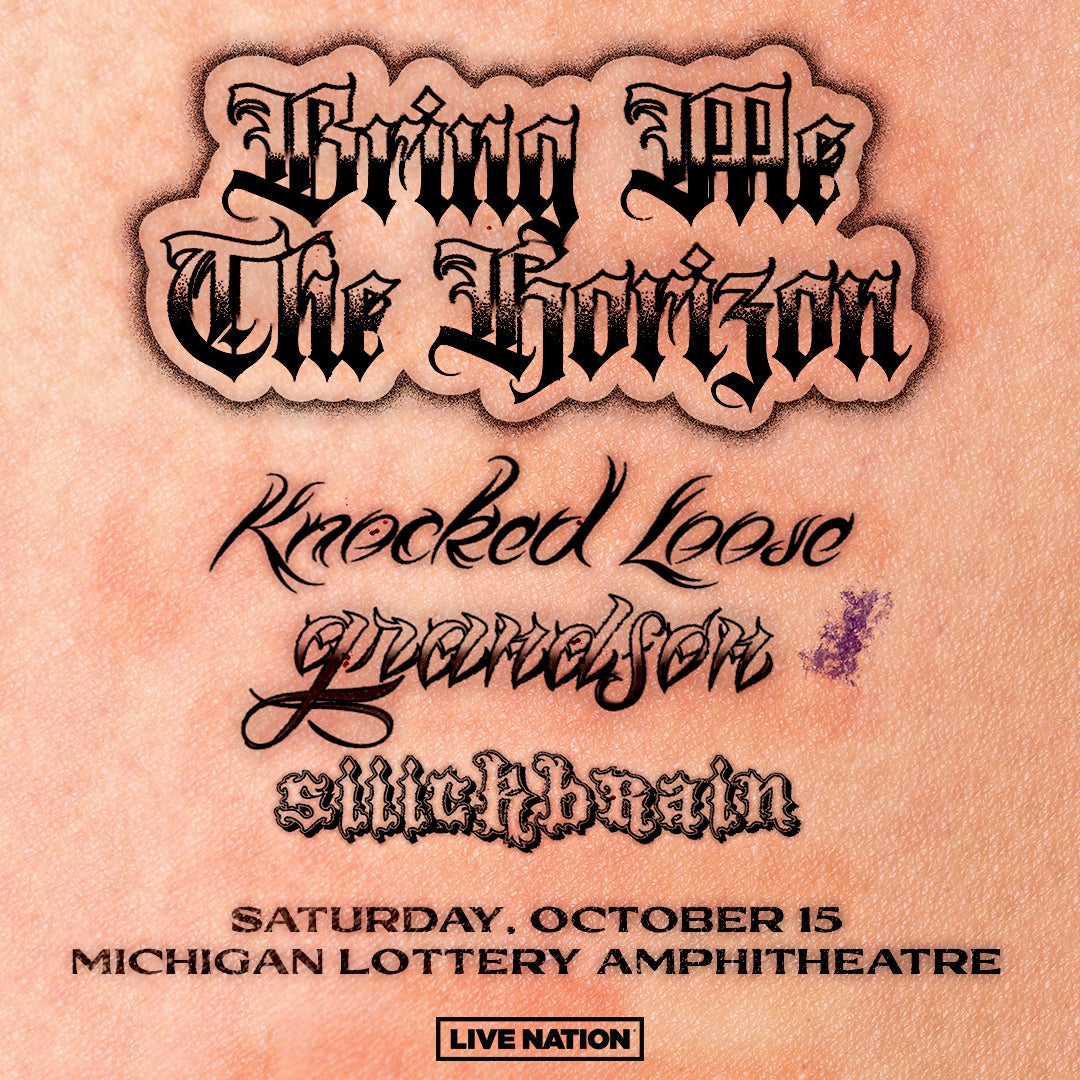 Bring Me The Horizon
with special guests Knocked Loose, grandson, and Siiickbrain

Bring Me The Horizon
with special guests Knocked Loose, grandson, and Siiickbrain
Get Tickets