(DETROIT – November 4, 2019) – Comedian heavyweights Sommore, Gary Owen, Lavell Crawford and Don “DC” Curry are set to bring the Festival of Laughs to the Fox Theatre in The District Detroit on Saturday, March 21 at 8 p.m. Each year, the Festival of Laughs unites some of the most popular names in comedy on stage. The highly celebrated entertainers will bring down the house with their sharp wit, unbridled humor and hysterical storytelling for a night fans won’t want to miss.

Tickets (starting at $64) go on sale Friday, November 8 at 10 a.m. and can be purchased at 313Presents.com, Little Caesars Arena XFINITY box office and Ticketmaster.com. Lineup is subject to change. For more information, visit www.FestivalofLaughs.com.

In her more than 20-year career, award-winning comedienne of “Chandelier Status,” Sommore has become a trailblazer for women in the comedy business as one of the most successful comedians in the U.S. and abroad. Sommore has been featured in a number of hit films including Soul Plane, Something New and Friday After Next. Her all-new self-produced comedy special, A Queen With No Spades, recently premiered on Showtime. Follow on Facebook at QueenSommore, Twitter at @sommoresofunny and Instagram at @sommore.

Having performed to sold-out audiences in all the major comedy clubs and theatres across the country, Gary Owen is one of America’s most beloved comedians, having been proclaimed by Ebony Magazine as Black America’s “Favorite White Comedian.” Audiences can see Owen in his most recent comedy special, I Got My Associates currently on Showtime. Last year, Owen starred in his own docuseries The Gary Owen Show on BET, which chronicled his dynamic and interracial family life with his wife and children in small-town Ohio. Film credits include Meet The Blacks, Think Like A Man, Think Like A Man Too, Ride Along, Little Man, Daddy Day Care, and College. Follow on Facebook at GaryOwen, Twitter at @garyowencomedy and Instagram at @garyowencomedy.

Don “DC” Curry's outspoken comedy style – delivered in his signature voice with speed and a mischievous grin – made him a star at San Francisco's comedy clubs starting in the `90s, and he soon took his act across the nation. Best known for playing Uncle Elroy Jones in the hit films Next Friday and Friday After Next, Curry is a regular guest and former host of BET’s Comic View who's also been seen on HBO’s Def Comedy Jam and his own half-hour special on Comedy Central. As an actor, he’s also had regular roles on TV's Grace Under Fire and The Steve Harvey Show, and was a guest voice on the animated hit The Boondocks. Follow on Facebook at DonDCCurryOfficial, Twitter at @DonDCCurry and Instagram at @dc.curry.18 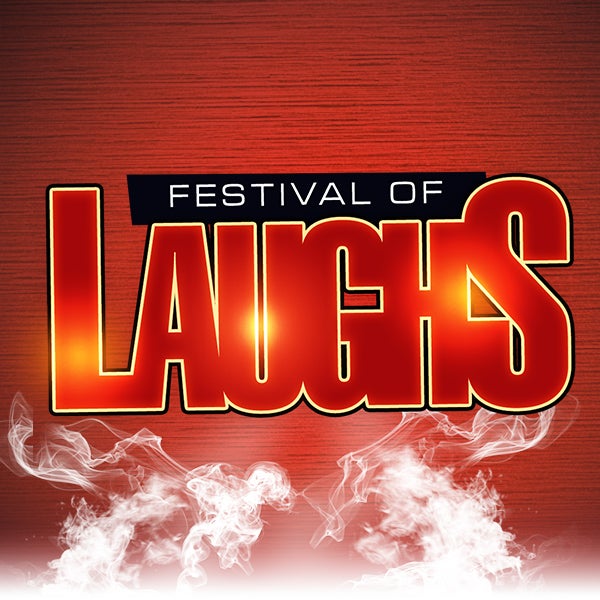