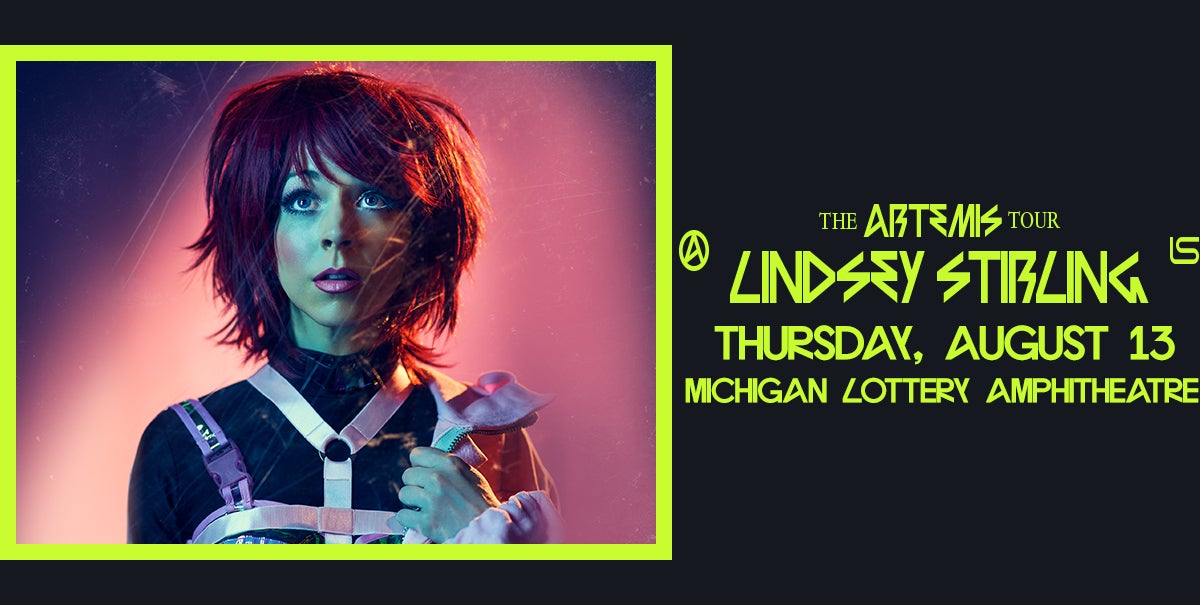 (DETROIT – March 2, 2020) – Award-winning violinist and dancer Lindsey Stirling will hit the road this summer in support of her ARTEMIS album. Produced by Live Nation, the 36-city tour will include a stop at Michigan Lottery Amphitheatre as part of the Fifth Third Bank Concert Series on Thursday, August 13 at 7 p.m. Stirling will bring an all new production to audiences and notable artists Kiesza and Mako will join as support.

Tickets (starting at $25 on the lawn) go on sale Friday, March 6 at 10 a.m. To purchase tickets in the Crest Ford pavilion, Ford Motor Company luxury seats and on the lawn, visit 313Presents.com,  LiveNation.com and Little Caesars Arena XFINITY box office or Ticketmaster.com. Special VIP packages will be available on the North American tour, including limited Meet & Greet Experiences, an invitation to Lindsey’s World - a pre-show party where Lindsey will share her experiences in life and music - a chance to see an exhibit of Lindsey’s costumes and memorabilia, and much more. VIP details here.

Fans can gain access to a special pre-sale by signing up on her website: lindseystirling.com. Pre-sale begins Wednesday, March 4 at 10 a.m. local. 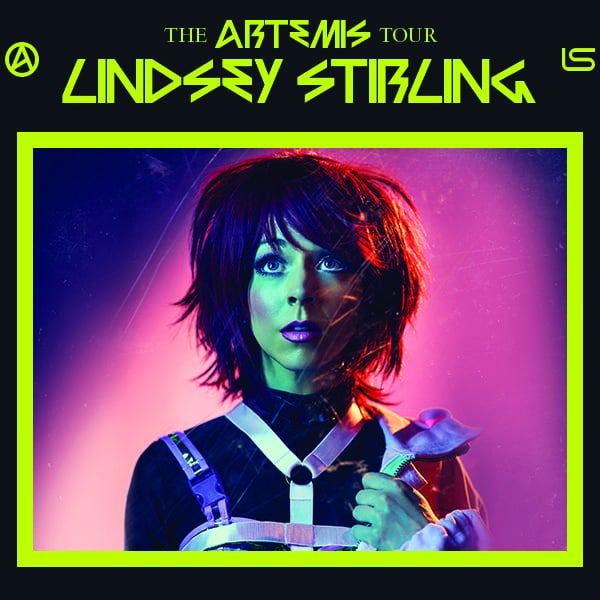